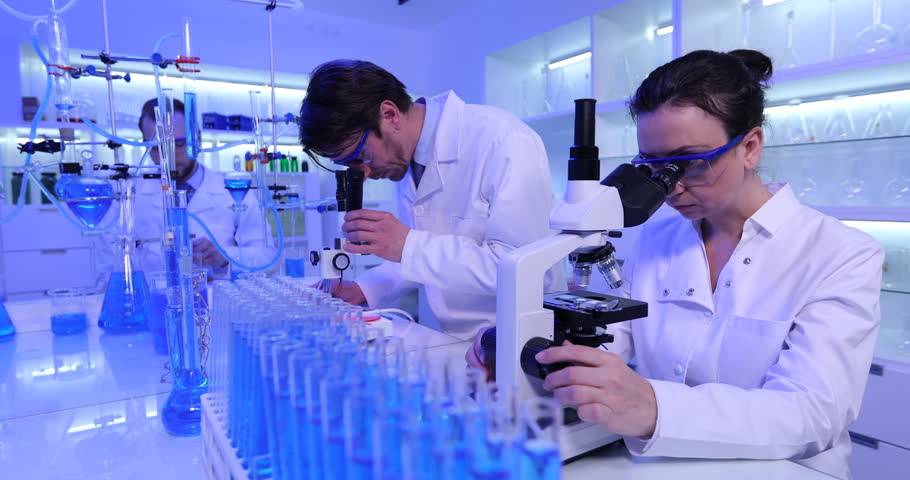 A promising molecular pair has offered hope that could lead to the development of a new treatment to slow down Parkinson's disease, a study by Nanyang Technological University, Singapore (NTU Singapore) and Harvard University has found.

Through laboratory investigations and in vivo experiments, the team led by Professor Yoon Ho Sup from the NTU School of Biological Sciences and Professor Kwang-Soo Kim from McLean Hospital and Harvard Medical School in the United States found that the 'molecular pair', Prostaglandin E1 (PGE1) - a type of hormone - and Prostaglandin A1 (PGA1), can be the key to boosting dopamine levels and slowing Parkinson's disease.

PGE1 and PGA1 do so by binding to Nurr1, a class of proteins crucial to the development and maintenance of dopamine in the brain.

Their binding causes Nurr1 to be activated, resulting in a marked increase in dopamine production while preventing dopamine-producing brain cells from dying. After activating Nurr1, the mice with Parkinson's disease showed significant improvements in their motor functions.

Although much research still needs to be done, these findings could provide a new avenue for the creation of Nurr1-activating drugs to combat Parkinson's disease - an illness with no cure currently.

The scientists are now looking to design a synthetic form of PGE1/PGA1 and to validate it as a potential new drug that can target Nurr1, thereby halting or reversing the onset of Parkinson's disease.