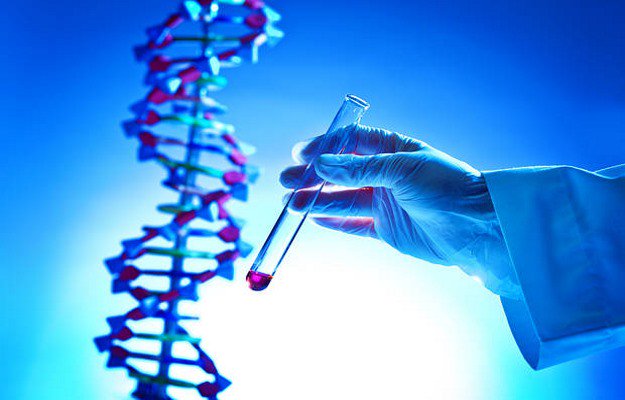 Scientists and clinicians from Duke-NUS Medical School, the Agency for Science, Technology and Research’s (A*STAR’s) Genome Institute of Singapore (GIS), and the Singapore General Hospital (SGH), have devised a novel drug combination that could treat a particularly deadly form of leukaemia, known as blast crisis (BC) chronic myeloid leukaemia (CML).

The team has also developed strategies that may identify patients with early-stage or chronic phase (CP) CML who are at increased risk of developing BC, and potentially preventing disease progression.

CML is a blood cancer that can be controlled by continuously taking an expensive type of medicine called a tyrosine kinase inhibitor (TKI). In almost all patients, stopping TKI treatment results in recurrence of CML.

While most CML patients respond well to life-long TKI usage, about 10 per cent of patients become resistant to TKIs, and progress to late-stage or blast crisis (BC) CML. Patients with BC almost always die from their disease. While many genetic mutations are known to be associated with BC progression, the mechanisms by which they and other factors cause BC remain largely unknown. This knowledge gap prevents clinicians from identifying which CML patients are at risk of BC progression, and treating BC when it occurs.

“To fill these critical gaps, we employed the latest molecular approaches to establish that the so-called ‘polycomb repressive complex’, or PRC, alters the regulation of a set of genes which drive BC progression,” said Dr Tun Kiat Ko, Research Fellow at Duke-NUS’ Cancer and Stem Cell Biology (CSCB) programme. He also added, “We found that the consequences of altered PRC activity were common to the majority of BC cases, regardless of the different leukaemia-causing mutations we also found in them.”

Using this increased understanding, the team devised novel drug combinations, which reverse the downstream effects of the PRC in BC. At the same time, they also developed methods to identify CML patients who were at increased risk of developing TKI-resistance and progressing to BC.

The team is currently working on approaches to identify CML patients who are at risk of BC transformation, and also to determine why the key PRC-related events occur in the first place.