In 20 – 40% of patients with cancer, metastasis (the development of secondary tumors) in the central nervous system (CNS) occurs 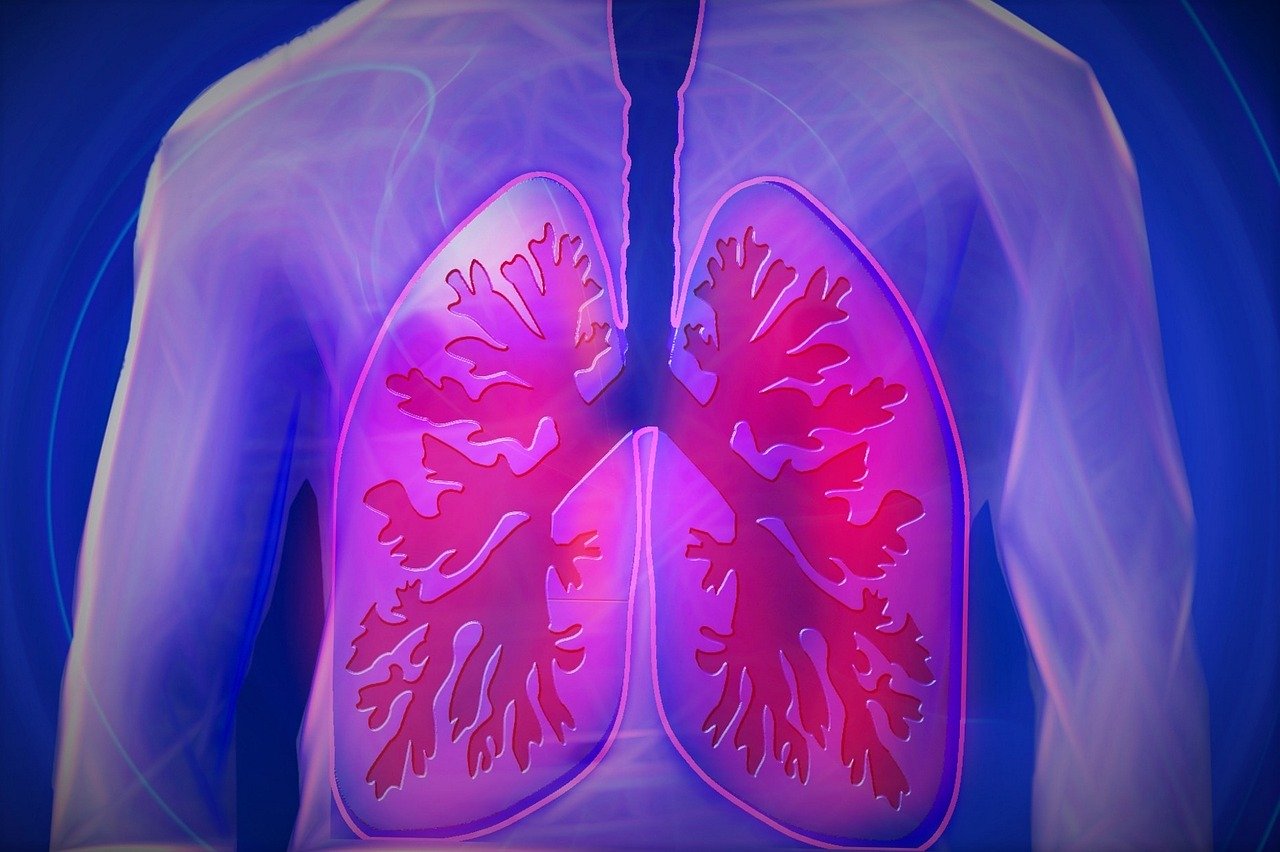 Researchers at Japan based Kanazawa University report in the Journal of Thoracic Oncology a promising novel approach for a combined treatment of the most common type of lung cancer and associated secondary cancers in the central nervous system. The approach lies in combining two cancer drugs, with one compensating for a resistance side effect of the other.

In 20 – 40% of patients with cancer, metastasis (the development of secondary tumors) in the central nervous system (CNS) occurs. CNS metastatis impacts negatively on a patient's quality of life, and is associated with a poor health prognosis. In a form of cancer known as ALK-rearranged non-small-cell lung cancer (NSCLC), CNS metastatis is known to persist when drugs targeting primary tumors are used. Now, Seiji Yano from Kanazawa University and colleagues have investigated the origins for the resistence to such drugs, and tested a new therapeutic strategy on a mouse model.

The researchers looked at the drug alectinib. Although used in standard treatments for advanced ALK-rearranged NSCLC, approximately 20 – 30% of patients treated with alectinib develop CNS metastatis, which is attributed to acquired resistance to the drug.

By treating mice first injected with tumor cells with alectinib daily for 16 weeks, the scientists obtained a mouse model displaying alectinib resistance. By biochemical analyses of the mouse brains, Yano and colleagues were able to link the resistance to the activation of a protein known as epidermal growth factor receptor (EGFR). This activation is, in turn, a result of an increase in production of amphiregulin (AREG), a protein that binds to EGFR and in doing so 'activates' it.

Based on this insight, the researchers tested the effect of administering drugs used for inhibiting the action of EGFR in combination with alectinib treatment. The experiments showed that a combination treatment of alctinib with either erlotinib or osimertinib — two existing EGFR-inibiting drugs — prevented the progression of CNS metastasis, controlling the condition for over 30 days.

The scientists conclude that the combined use of alectinib and EGFR-inhibitors could overcome alectinib resistance in the mouse model of leptomeningeal carcinomatosis (LMC), a particular type of CNS metastasis.