The test, CancerSEEK, is a liquid biopsy test designed to detect multiple cancer types at earlier stages of the disease. 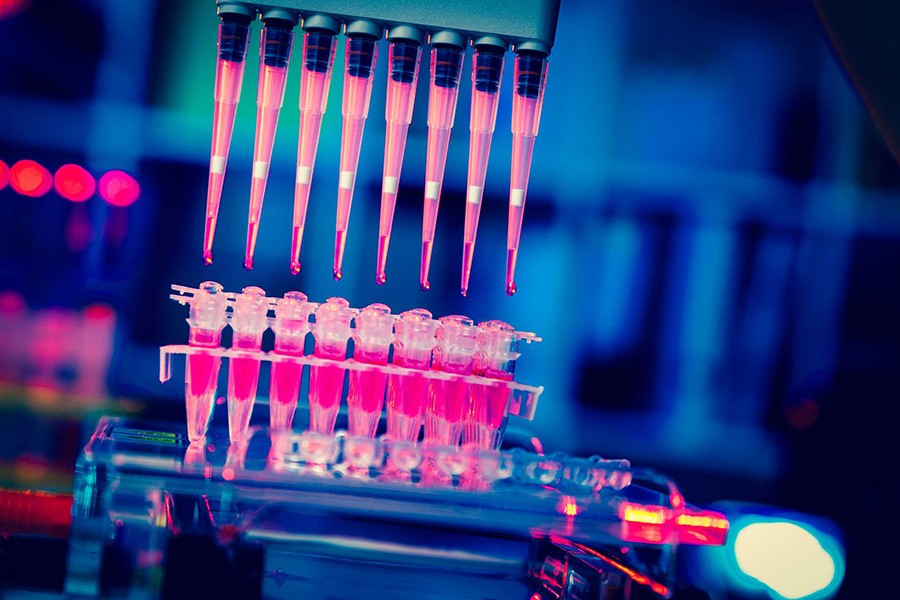 A pioneering blood test developed by Johns Hopkins researchers in the US, that makes cancer detection a part of routine medical care has received the largest investment ever for a Johns Hopkins-licensed technology.

The test, CancerSEEK, is a liquid biopsy test designed to detect multiple cancer types at earlier stages of the disease. It will be developed by Thrive Earlier Detection Corp., a new company that launched recently with $110 million in Series A funding. Third Rock Ventures, a Boston-based health care venture firm, led the financing.

Thrive will have offices in Massachusetts and Baltimore and will conduct its research and development at the 1812 Ashland building, part of Johns Hopkins' innovation hub on the East Baltimore campus. The company will initially will have 25 employees and occupy 18,000 square feet of office space in Baltimore.

Alongside the CancerSEEK technology, Johns Hopkins also has licensed to Thrive a foundational DNA sequencing technology, Safe-SeqS, and a suite of supporting biomarker technologies.

CancerSEEK is designed to be used in routine medical care with the goal of identifying multiple cancer types at earlier stages, complementing colonoscopy, mammography, and other screening tools. To support physicians and patients in acting upon the results of the test, Thrive aims to offer an integrated service that provides support in result interpretation, confirmatory diagnostic testing, and guidance for additional clinical care where appropriate.