MGI raises $200 M in first round of financing 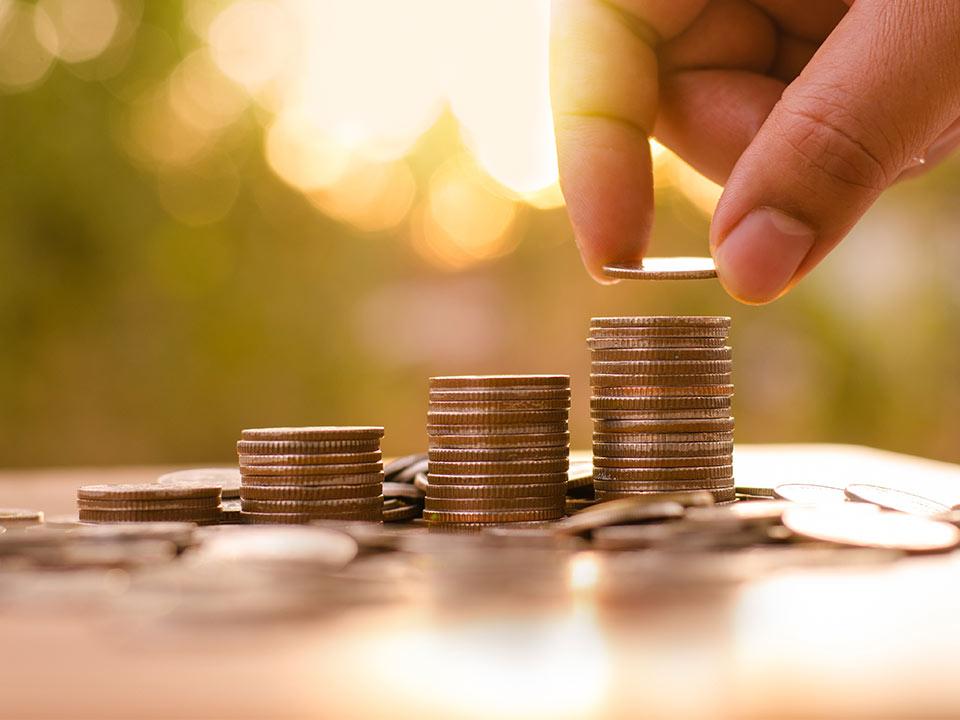 MGI, a subsidiary of BGI Group, has disclosed that its first round of fundraising exceeded US$200 million, the largest amount of capital raised in the genetic field in China in 2018. Investors included well-known institutions such as CITIC Goldstone Capital, Green Pine Capital Partners and Orient Securities Capital Investment.

To date over 1,100 MGI sequencers have been installed globally, covering 16 countries and regions, with over 300 users. The cumulative output of data has reached 20Pb, and more than 300 high-level scientific research papers have been published.

The key to MGI's emergence as an important developer of life science tools is its continuous investment and breakthroughs in upstream sequencing technology. MGI has invested a total of about 5 billion Yuan in research and development to achieve a foundation of patents of sequencing technology, applying for more than 580 technical patents, including more than 80 PCT patents.

MGI is gradually breaking the market monopoly in the upstream of the gene sequencing industry and building a stable and open industrial ecology based on its sequencing platform and independent research and development, changing the inherent closed industry model.

As the only company in China and one of only three in the world that can independently develop and mass produce clinical high-throughput gene sequencers, MGI's completion of its first round of financing shows the recognition of its research and development capabilities and internationalization. MGI plans to further strengthen research and development and production of new gene sequencers, create a comprehensive product lineup, and commit to market development and ecological construction of the gene sequencing industry.