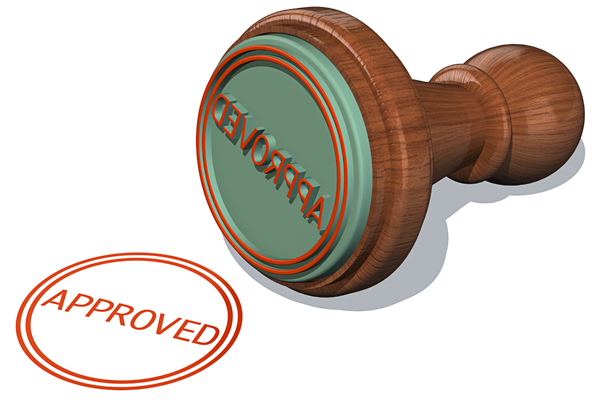 Singapore: The US Food and Drug Administration (FDA) has approved once-daily oral Truvada (emtricitabine and tenofovir disoproxil fumarate) by Gilead Sciences, in combination with safer sex practices, to reduce the risk of sexually acquired HIV-1 infection in adults at high risk. Truvada is the first agent to be approved for HIV prevention in uninfected adults, a strategy called pre-exposure prophylaxis (PrEP). As part of the approval, Gilead worked with the FDA to develop a Risk Evaluation and Mitigation Strategy (REMS) to help ensure safe use of Truvada for PrEP as part of a comprehensive prevention strategy. Truvada was originally approved in 2004 in combination with other antiretroviral agents as a treatment of HIV-1 infection in adults and is currently the most-prescribed antiretroviral product in the US.

"Today's decision is the culmination of almost 20 years of research involving investigators, academic and medical institutions, funding agencies and nearly 20,000 trial participants around the world, and Gilead is proud to have been a partner in this effort," said Dr Norbert Bischofberger, executive vice president, Research and Development, and chief scientific officer, Gilead Sciences. "This advancement in the field of HIV prevention was made possible due to the leadership and commitment of the FDA and the Department of Health and Human Services to reduce the number of new HIV infections in the United States and worldwide."

It is estimated that 1.2 million Americans are currently living with HIV, and, despite the availability of existing prevention tools such as condoms, the incidence rate has remained steady over the past two decades with approximately 50,000 new infections occurring each year. Nearly one-quarter (23 percent) of new HIV cases occur among women, and more than half (61 percent) occur among men who have sex with men (MSM). In particular, young African American MSM bear a heavy burden of the epidemic, with new HIV cases among this group increasing by nearly 50 percent between 2006 and 2009.

Data supporting the approval of Truvada for PrEP came primarily from two large placebo-controlled trials known as the Pre-Exposure Prophylaxis Initiative (iPrEx), sponsored by the US National Institutes of Health (NIH) and the Bill and Melinda Gates Foundation, and Partners PrEP, sponsored by the University of Washington and funded by the Bill and Melinda Gates Foundation. The iPrEx and Partners PrEP trials found that Truvada reduced the risk of acquiring HIV infection by 42 percent and 75 percent, respectively. Several other clinical studies also support the use of Truvada for HIV risk reduction.