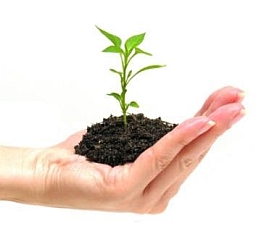 Abbott separates its R&D arm to give birth to AbbVie

Singapore: Abbott has decided to separate its research-based pharmaceuticals business, which will be known as AbbVie. Abbott also declared a special dividend distribution of all of the outstanding shares of AbbVie common stock.

AbbVie will be a research-based specialty biopharmaceuticals company with a broad portfolio of medicines, including leadership in immunology and virology, and a pipeline of breakthrough therapies. Abbott will be remain a science-based healthcare company with diversified market-leading offerings in diagnostics, medical devices, nutritionals and branded generic pharmaceuticals.

Abbott received a private ruling from the US Internal Revenue Service, for US federal income tax purposes, that the distribution of AbbVie common stock is tax-free to US holders of Abbott common stock. However, cash received in lieu of fractional shares may be taxable to such holders. Abbott expects to mail the information statement to all shareholders entitled to receive the distribution of shares of AbbVie common stock in mid-December.

"The announcement marks another important milestone toward the completion of our business separation," said Dr Miles D White, chairman and chief executive officer, Abbott. "Abbott and AbbVie are well-positioned to begin 2013 as leaders in their respective markets," he added.