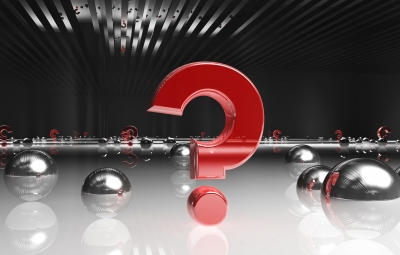 Singapore: China has decided to introduce a healthcare corruption 'blacklist' this 2014 to nab drugmakers and medical device manufacturers found to have paid bribes.

As part of its extended crackdown on corruption in the healthcare sector, this move from China will have healthcare departments compiling lists of offending manufacturers, agents and individuals. The country's National Health and Family Planning Commission has said that this list will then be published online and will come into effect from March.

It added, the blacklists will include those found guilty of relatively minor bribery but who may not have been punished by China's courts, as well as those who have received administrative punishments from sector and financial watchdogs.

The blacklists will display the name of the manufacturer or agent, its business address and legal representative, as well as details of the alleged crime, the commission said.

Under the amended rules, regional healthcare departments will be required to report their lists to the central healthcare commission within a month. They will also need to give those it plans to list the right to query the ruling.

Any medical practitioners who receive bribes will also be punished, and in severe cases have their medical licenses revoked.

As per a recent McKinsey report, China's healthcare spending forecast will triple nearly to $1 trillion by 2020 from $357 billion in 2011. The report added that China is a magnet for makers of medicines and medical equipment.