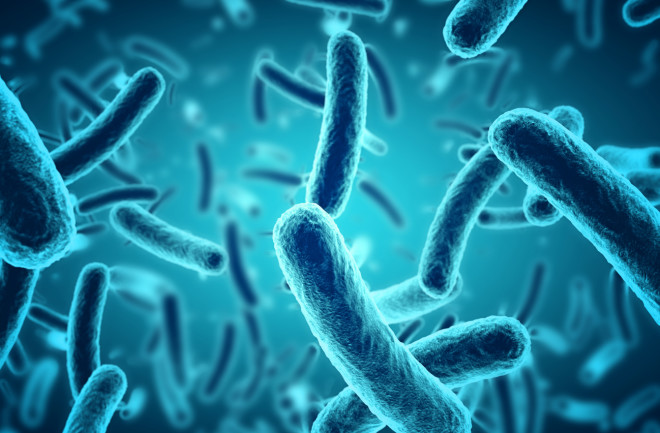 Japan-based Shionogi & Co. and the Global Antibiotic Research and Development Partnership (GARDP) have announced the execution of a license and technology transfer agreement and, with the Clinton Health Access Initiative (CHAI), a collaboration agreement that aim to significantly transform the landscape of access to antibiotics for countries around the world.

The agreements will provide access to cefiderocol, an antibiotic for the treatment of serious Gram-negative bacterial infections, which may be resistant to other antibiotic treatments.

Cefiderocol was recently added to the World Health Organization (WHO) Model List of Essential Medicines and targets a number of Gram-negative WHO priority pathogens.

This is the first license agreement for an antibiotic to treat serious bacterial infections between a pharmaceutical company and a non-profit organization driven by public health priorities.