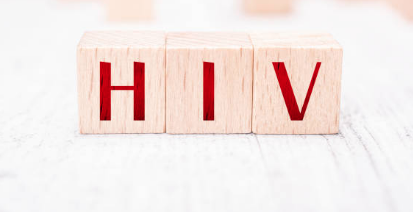 ViiV Healthcare, the global specialist HIV company majority-owned by GSK with Pfizer and Shionogi as shareholders, has obtained approval for Vocabria (cabotegravir injection and tablets) used in combination with Janssen Pharmaceutical Companies of Johnson & Johnson’s Rekambys (rilpivirine long-acting injectable suspension) and Edurant (rilpivirine tablets), the first and only complete long-acting treatment for HIV, from the Ministry of Health, Labour and Welfare (MHLW) in Japan.

Cabotegravir injection used in combination with rilpivirine long-acting is indicated to treat human immunodeficiency virus type 1  (HIV-1) infection in adults who are virologically suppressed, on a stable regimen with no history of treatment failure and with no known or suspected resistance to either cabotegravir or rilpivirine.

An estimated 30,000 people are living with HIV in Japan, and the prevalence continues to rise, with more than 1,000 new cases per year. In Japan, HIV prevalence remains an issue that must be addressed. While the prognosis for people living with HIV has improved due to advances in treatment, adherence to long-term medication and the challenges of ageing have become issues for the community.

INSTIs, like cabotegravir, inhibit HIV replication by preventing the viral DNA from integrating into the genetic material of human immune cells (T-cells). This step is essential in the HIV replication cycle and is also responsible for establishing chronic infection.