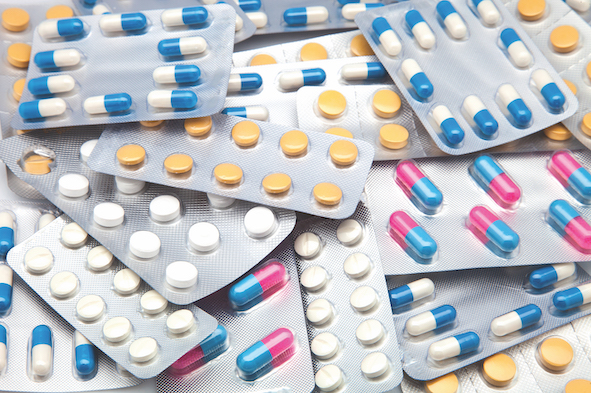 The UK is now facing a significant problem in how it secures the country’s medicines’ supply chain after leaving the EU on January 1, 2021. But rather than view this as an insurmountable problem, FarmaTrust – a UK-based global medical authentication provider – is calling on the UK government to be true to its word and deliver new Brexit benefits.

This issue is especially important with the world’s largest ever mass immunisation programme currently under way for COVID-19 vaccines – with both AZ and Pfizer vaccines now being rolled out – at the same time as our only means of verifying authenticity is revoked.

This issue of drug supply security and authenticity has only been mentioned in passing in Brexit coverage to date, yet many experts warn that the UK’s departure from the EU’s Falsified Medicines Directive (FMD) has created a huge potential risk. FarmaTrust is calling on the Government to seize the initiative and take this as an opportunity to modernise the system and jump ahead of the rest if the world. By implementing blockchain-based technologies – more advanced and future proof than the existing European FMD solution –  the UK will become the world’s foremost nation for drug security. Positioning the country ahead of even the United States – whose Drug Supply Chain Security Act (DSCSA) is widely acknowledged as the current gold standard.

“While we currently have an active fake medicines risk for the UK – especially with the scale of COVID immunisation programme – it’s also an ideal moment to re-evaluate our entire medicines supply chain,” commented Raja Sharif, CEO, FarmaTrust.

Securmed, the UK National Medicines Verification Organisation (UKNMVO), announced to solution providers late in October 2020 that, with the exception of Northern Ireland – which will remain using the European system – mainland UK will be removed from the database used to track serialised medicine digital barcodes in Europe. The Department of Health and Social Care are aware, but have yet to comment on this specific expected Brexit outcome.