Takeda inks deal worth $1.04B with Arrowhead for liver disease therapy 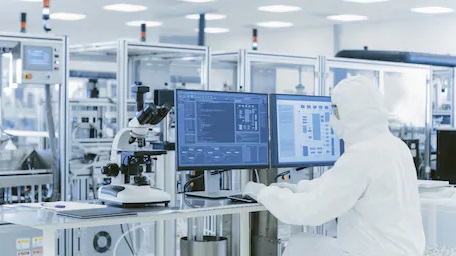 ARO-AAT is a potential first-in-class therapy designed to reduce the production of mutant alpha-1 antitrypsin protein, the cause of AATLD progression.

Under the agreement, Takeda and Arrowhead will co-develop ARO-AAT which, if approved, will be co-commercialized in the United States under a 50/50 profit-sharing structure. Outside the US, Takeda will lead the global commercialization strategy and receive an exclusive license to commercialize ARO-AAT with Arrowhead eligible to receive tiered royalties of 20-25% on net sales.

Arrowhead will receive an upfront payment of $300 million and is eligible to receive potential development, regulatory and commercial milestones up to $740 million. Closing of the transaction is contingent on completion of review under antitrust laws, including the Hart-Scott-Rodino (HSR) Antitrust Improvements Act of 1976 in the US.

Alpha-1 Antitrypsin-Associated Deficiency (AATD) is a rare genetic disorder associated with liver disease in children and adults and pulmonary disease in adults. AATD is estimated to affect 1 per 3,000-5,000 people in the United States and 1 per 2,500 in Europe. The protein AAT is primarily synthesized and secreted by liver hepatocytes. Its function is to inhibit enzymes that can break down normal connective tissue.