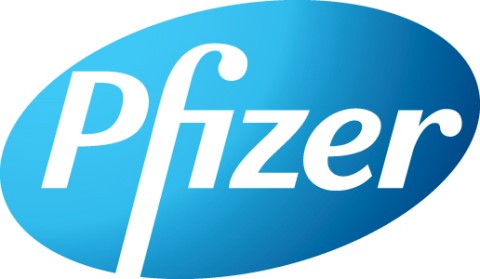 Top-line results from the study demonstrated that treatment with somatrogon once-weekly improved the mean overall Life Interference total score after 12 weeks of treatment (8.63) compared to treatment with somatropin administered once-daily (24.13). The point estimate of the treatment difference was -15.49 (-19.71, -11.27 (95% CI); p<0.0001) in favor of somatrogon at the nominal 0.05 level. In addition, key secondary endpoints showed an overall benefit in treatment experience with the somatrogon once-weekly dosing regimen compared to the somatropin once-daily dosing regimen.

In 2014, Pfizer and OPKO entered into a worldwide agreement for the development and commercialization of somatrogon for the treatment of GHD. Under the agreement, OPKO is responsible for conducting the clinical program and Pfizer is responsible for registering and commercializing the product. The companies will evaluate the potential for additional pediatric and adult indications, as appropriate.