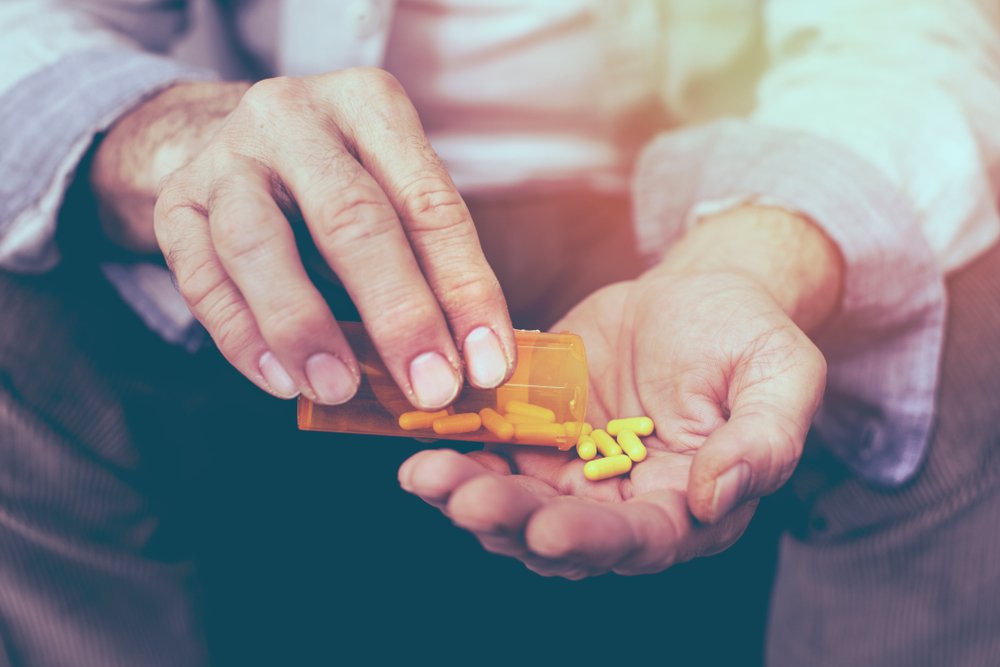 Daiichi Sankyo Company, Limited and AstraZeneca’s ENHERTU® (fam-trastuzumab deruxtecan-nxki) has been granted Breakthrough Therapy Designation (BTD) in the U.S. for the treatment of patients with HER2 positive unresectable or metastatic gastric or gastroesophageal junction adenocarcinoma who have received two or more prior regimens including trastuzumab.

ENHERTU recently received accelerated approval in the U.S. and approval in Japan under the early conditional approval system for the treatment of adult patients with unresectable or metastatic HER2 positive metastatic breast cancer who have received two or more prior anti-HER2 based regimens.

ENHERTU received SAKIGAKE designation in March 2018 by Japan’s Ministry of Health, Labour and Welfare (MHLW) for potential use in the same HER2 positive gastric cancer patient population and was recently submitted to the Japan MHLW for approval. This is the second Breakthrough Therapy Designation granted for ENHERTU in the US, and the third expedited regulatory designation received globally.

HER2 is a tyrosine kinase receptor growth-promoting protein expressed on the surface of many types of tumors including gastric, breast and lung cancers. In some tumors, HER2 overexpression is associated with a specific HER2 gene alteration known as HER2 amplification and is often associated aggressive disease and poorer prognosis.