Mr. John Chin has worked in the pharmaceutical industry for 30 years 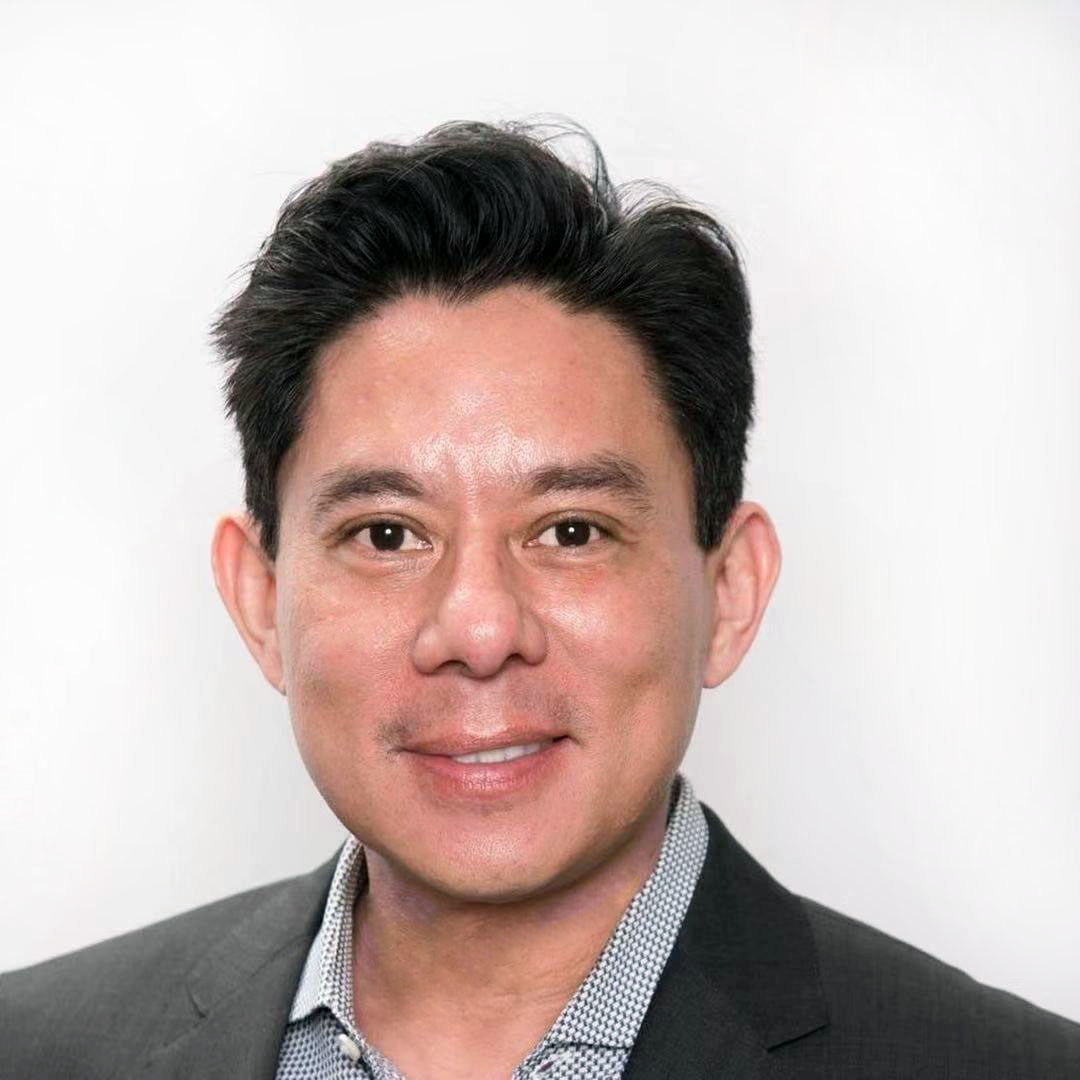 Antengene Corporation has announced its appointment of Mr. John Chin, MBA, as Chief Business Officer (CBO). He will be responsible for the company's global business development and commercialization, and will report directly to Dr. Jay Mei, Chairman and CEO of Antengene.

Mr. John Chin has worked in the pharmaceutical industry for 30 years. Prior to joining Antengene, he was Country General Manager at Celgene China, leading a cross-functional team to support the development and approval of Celgene assets as well as approved brands commercialized by its partners in China. He spent 15 years at Celgene, held senior positions at Celgene and Aventis and previously worked at BMS and Merck. As a commercial executive in pharmaceutical companies and established and early stage biotechnology companies, John has launched and managed some of the most important oncology therapies ever introduced into the U.S., Latin American and Chinese markets. While at Celgene from 2005 through 2019, he was instrumental in the commercial launch and lifecycle management of REVLIMID®, one of the industry’s most successful global hematology products. John also had key roles in the global management of the entire Celgene cancer portfolio.

“Antengene has made tremendous progress and is ready to begin building a worldclass commercial team while continuing to add clinical and commercial-stage cancer products to our strong pipeline. We are currently building our commercial operations to support the launch of ATG-010 (selinexor) in China for the treatment of adult patients with relapsed or refractory multiple myeloma, and are actively seeking more global opportunities to expand our commercial pipeline,” said Dr. Jay Mei, Chairman and CEO of Antengene.

“We are thrilled that John is joining us now as his proven strategic and operational business development skills will further strengthen our ability to deliver meaningful results now and in the future.” “Antengene Corporation has already established a unique vision in which it seeks to treat patients beyond borders,” said Mr. Chin.“I am impressed with Antengene’s broad pipeline and highly capable R&D team, and look forward to working with Dr. Mei to rapidly build Antengene’s commercial and operational capabilities so that we can become a premier global cancer company in the near future.

Antengene is a China-and-U.S. based biopharmaceutical company focusing on drug discovery, clinical development and the commercialization of innovative therapeutics to meet unmet medical needs.