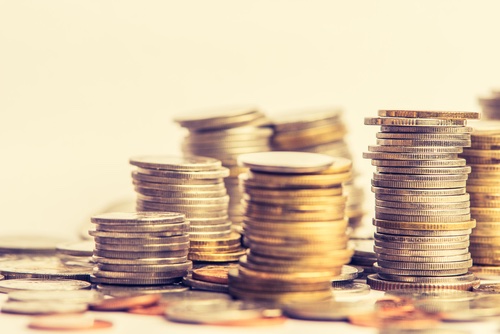 Urovant Sciences, a subsidiary of Sumitomo Dainippon Pharma has announced that it has entered into a $300 million term loan facility with Sumitomo Dainippon Pharma, a leading global Japanese pharmaceutical company. Urovant plans to use proceeds from this facility to repay existing debt, fund ongoing development projects, fund the initial commercial launch of vibegron if approved by the FDA, and for general corporate purposes.

Under the terms of the agreement, Sumitomo Dainippon Pharma will provide Urovant with a $300 million low interest, interest-only, five-year term loan facility, with no repayments due until the end of the term. Loans drawn from the facility will bear interest of LIBOR plus 3.0% with interest payable quarterly and with no principal repayments due until the end of the five-year term. Within five business days following the closing, Urovant expects to borrow $87.5M under this facility of which approximately $48 million will be used to repay Urovant’s outstanding Hercules Capital loans in full. Future borrowings are expected to be on a quarterly basis under the terms and conditions of the agreement and Sumitomo Dainippon Pharma expects to continue to support Urovant through profitability.

“We are pleased with the term loan facility and the additional flexibility it provides Urovant as we prepare to file our New Drug Application for vibegron, which has the potential to be a best-in-class prescription treatment for patients suffering from overactive bladder,” said Keith Katkin, Chief Executive Officer of Urovant. “Sumitomo Dainippon Pharma’s willingness to increase the size of the facility by $100 million from the originally agreed-upon $200M, demonstrates its belief in vibegron and their long-term commitment to Urovant. This $300 million loan facility provides Urovant with capital well into 2021, eliminating the need for any short-term equity financing.”