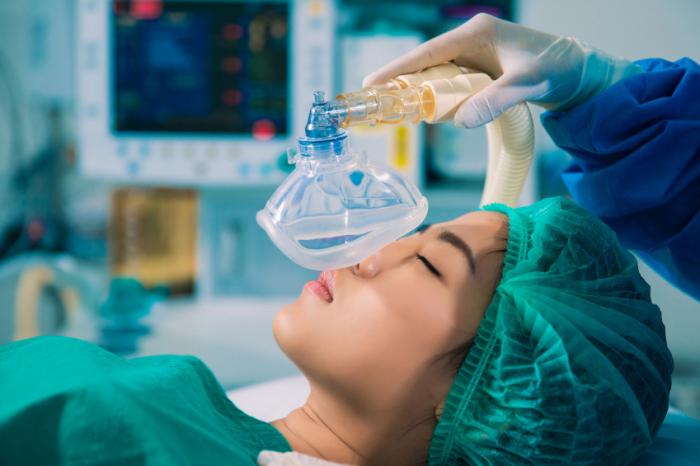 Germany headquartered pharmaceutical company PAION AG has announced that its South Korean remimazolam licensee Hana Pharm has informed PAION about the submission of a New Drug Application (NDA) to the Ministry of Food and Drug Safety (MFDS) for remimazolam in the indication general anesthesia.

Dr. Jim Phillips, CEO of PAION AG, commented: "We congratulate our partner Hana Pharm on filing remimazolam in South Korea for a marketing authorization; this represents our 5th global filing for remimazolam, and further demonstrates the evolution of PAION towards a commercial business."

Dr. Younha Lee, President of Hana Pharm, announced: "We are thrilled to have completed our NDA filing for remimazolam and Hana Pharm has reached this important step in South Korea, today. Once it is approved, remimazolam will be rewriting and shifting the total paradigm of general anesthesia and later on, the one of the procedural sedation treatment in South Korea. We really appreciate PAION for the regulatory support and look forward to building a rewarding partnership between two companies continuously."

Remimazolam is partnered in the U.S. (Cosmo Pharmaceuticals), Japan (Mundipharma), China (Yichang Humanwell), Canada (Pharmascience), Russia/CIS, Turkey and the MENA region (R-Pharm) as well as South Korea (Hana Pharm). For all other markets outside the EU, remimazolam is available for licensing.