HitGen to develop novel class of drugs with MTPC

Enters into a license agreement 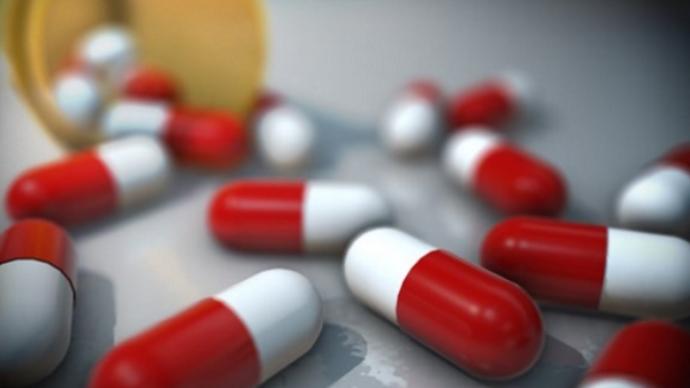 A number of novel small molecule leads for an undisclosed target nominated by MTPC were the subject of this license agreement. Under the terms of collaborative agreement, MTPC will pay HitGen assignment fee for license and HitGen will grant exclusive rights to MTPC for further development and commercialization.

“We are delighted to announce this significant project milestone. The success of delivery of these licensed compounds has further demonstrated the power of our DEL platform to discover novel small molecules against a variety of targets, including those previously challenging ones. We look forward to seeing the progress made by MTPC” said Dr. Jin Li, Chairman of the Board and Chief Executive Officer of HitGen.