For the commercialization of Solasia’s product SP-04 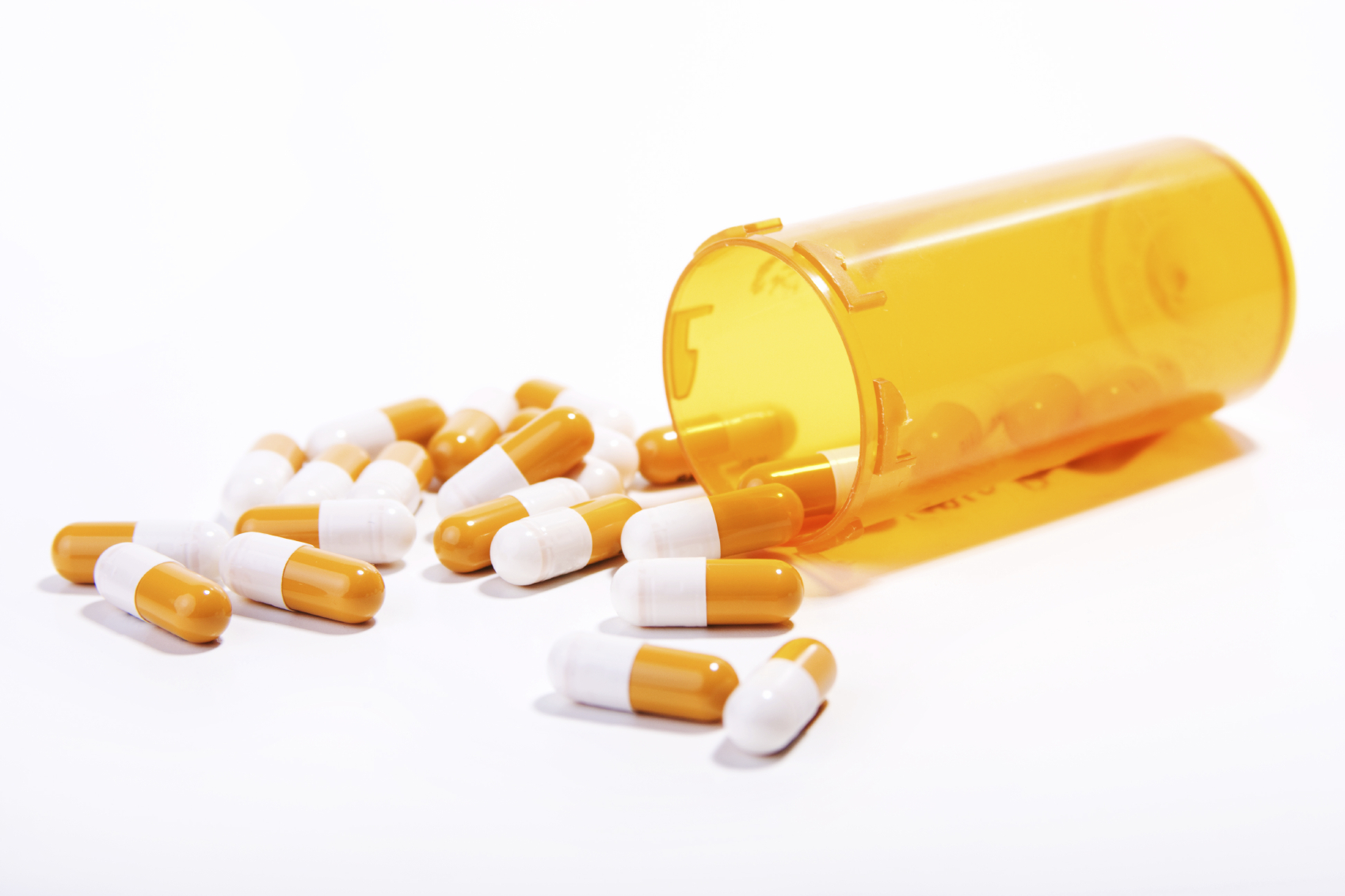 In addition to the above license agreement, Solasia and Maruho have entered into a capital alliance agreement whereby Maruho acquires Solasia shares by a third-party allotment with a view to maintain a close business relationship going forward.

Maruho specializes in dermatology and has contributed to improving the quality of life (QOL) of patients suffering from skin disorders caused by cancer treatment. This time, in order to further contribute to cancer patients and their families, Maruho decided to obtain the rights to commercialize the product. Solasia specializes in oncology in Asia, and 3 of their 4 existing and development products include drugs that treat the side effects of anticancer drugs. Solasia is yet to establish an in-house sales force in Japan. Therefore, in light of the steady progress of the phase III clinical trial for the product, Solasia decided to derive the commercialization rights to Maruho who share the common philosophy of the importance of improving patient QOL.