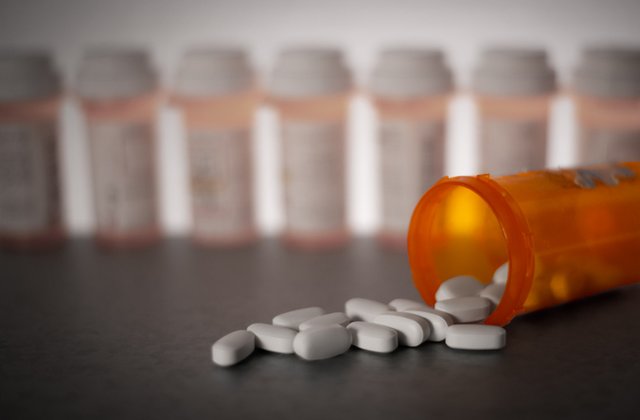 A new breast cancer drug shown to significantly reduce the risk of cancer recurrence has received approval in Singapore – at least six months ahead of its expected schedule.

The drug, NERLYNX (neratinib), is an oral medication taken by women with breast cancer who have had surgery, chemotherapy and prior trastuzumab-based therapy.

It has been shown to significantly reduce the ongoing risk of recurrence in HER2+ early breast cancer patients,  with the greatest benefit seen in women who are also hormone-receptor positive (HR+) and who commence therapy within 12 months of completing trastuzumab-based therapy. For these women, the five-year risk of recurrence is reduced by up to 42%.

NERLYNX is being made available in the region by independent pharmaceutical company, Specialised Therapeutics Asia (STA) under exclusive license from Puma Biotechnology Inc.

Already 13 women in Singapore have been treated with NERLYNX since it was made available recently via a special access program. The number of patients on therapy is now expected to rise.