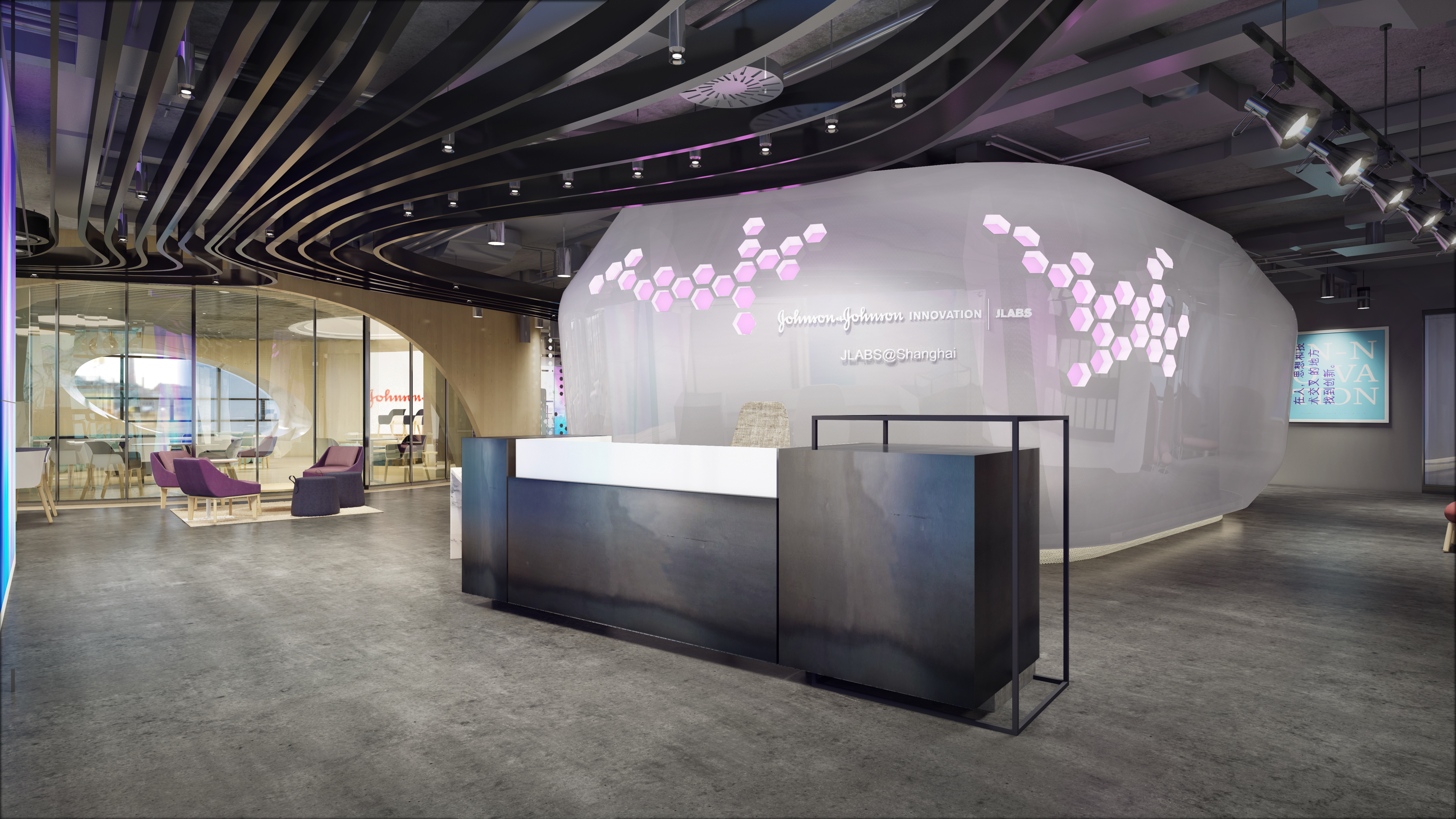 Johnson & Johnson Innovation, Division of Johnson & Johnson (China) Investment Ltd., on 27 June 2019, announced the opening of JLABS @ Shanghai, the world's largest JLABS and the first in the Asia Pacific. The 4,400-square-meter facility, located in Shanghai's Zhangjiang Hi-Tech Park, is a collaboration with the Shanghai Pharma Engine Company, Ltd. JLABS @ Shanghai can accommodate more than 50 start-ups across the pharmaceuticals, medical device, consumer and health tech segments, and opens with 31 resident companies, including the three awardees of the Lung Cancer Innovation QuickFire Challenge.

Johnson & Johnson has deep roots in China with an innovation footprint dating back nearly four decades. We are committed to fuelling innovation in the region and unleashing the power of science and technology to advance the health of people in China and around the world," said Paul Stoffels, M.D., Vice Chairman, Executive Committee and Chief Scientific Officer, Johnson & Johnson. "The new JLABS in Shanghai will connect global and local entrepreneurs with the expertise of the Johnson & Johnson Family of Companies and our strategic partners to help transform great ideas into breakthrough solutions."

At the opening, JLABS @ Shanghai announced the awardees of the Lung Cancer Innovation QuickFire Challenge, which was launched in June 2018 to focus on the prevention, interception and curing of lung cancer. The awardees will receive a total of US$750,000 in grants; one year of residency at JLABS @ Shanghai, including a laboratory bench, workstation and access to the JLABS community; and mentorship and coaching from Johnson & Johnson Innovation. The three awardees are DNX Biopharmaceuticals, Inc., Hawkeye Bio and NE Scientific LLC.

"The opening of JLABS @ Shanghai couldn't have come at a better time for China and the world, facing the growing challenge of diabetes, cancer, and an ageing population. Together we can identify and nurture best in class science to transform how diseases are treated, cured, prevented and intercepted," said Melinda Richter, Global Head, Johnson & Johnson Innovation - JLABS.

Applications to join JLABS @ Shanghai and other JLABS sites are currently being accepted from biotech, pharmaceutical, medical device, consumer and digital health companies.