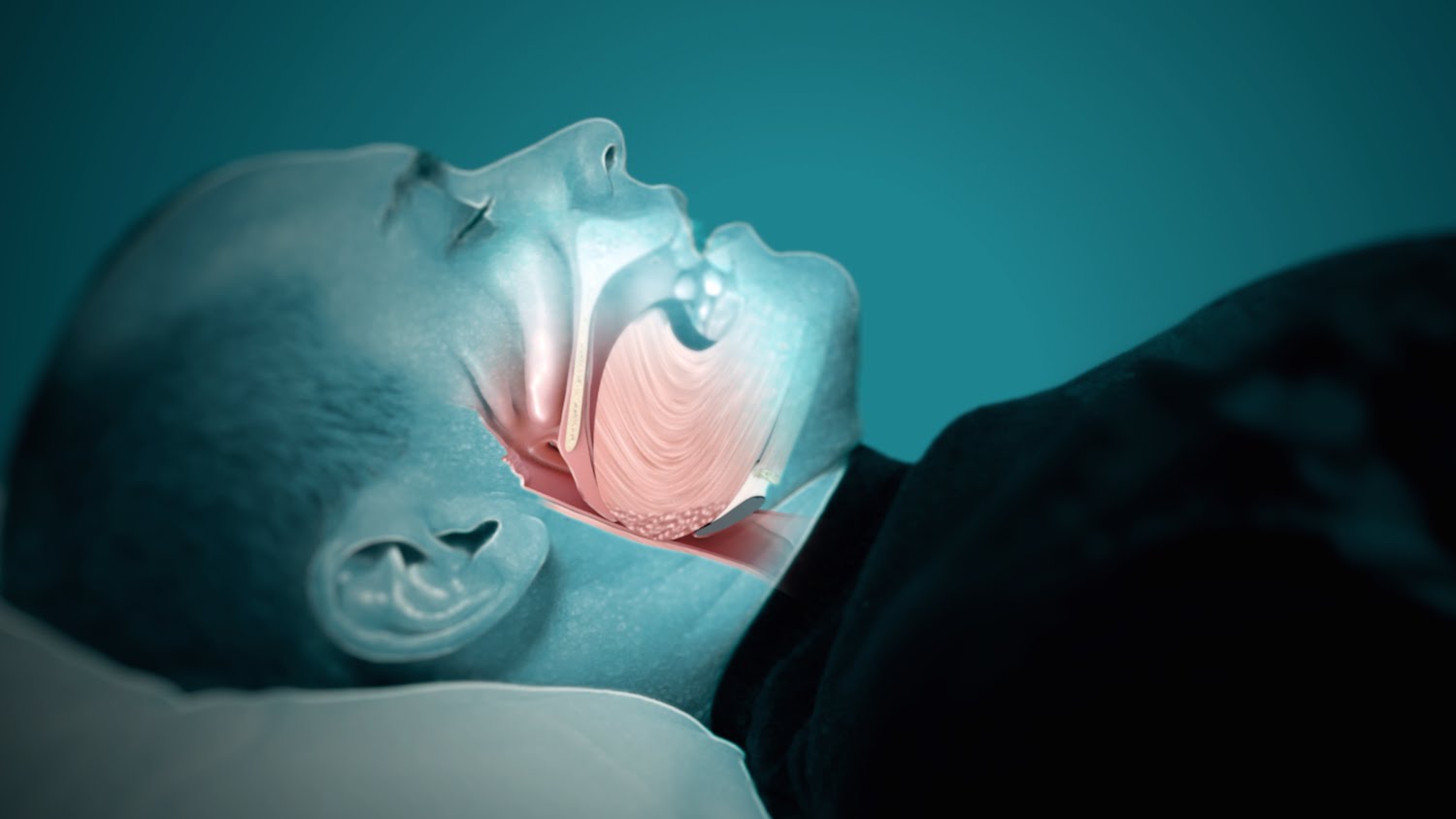 RespireRx Pharmaceuticals Inc., a leader in the research and development of cannabinoids for the treatment of sleep-related breathing disorders, is pleased to announce that it has entered into a non-binding memorandum of understanding (MOU) and exclusivity agreement with Impression Healthcare Limited for the purpose of negotiating terms by which the parties would enter in an arrangement, such as a license, joint venture or partner agreement, so as to commercialize dronabinol for the treatment of Obstructive Sleep Apnea (OSA) in Australia, New Zealand and Southeast Asia.

It is anticipated that this potentially rapid commercialization will be followed by the introduction of a registered product following the completion of RespireRx’s planned phase 3 clinical trial program and marketing authorization.

To date, RespireRx has focused on dronabinol development in the United States, where approximately 29.4 million individuals have OSA, according to the American Academy of Sleep Medicine. However, Australia also represents a potentially significant market opportunity. According to SNORE Australia, approximately 9% of women and 25% of men in Australia have clinically significant OSA.