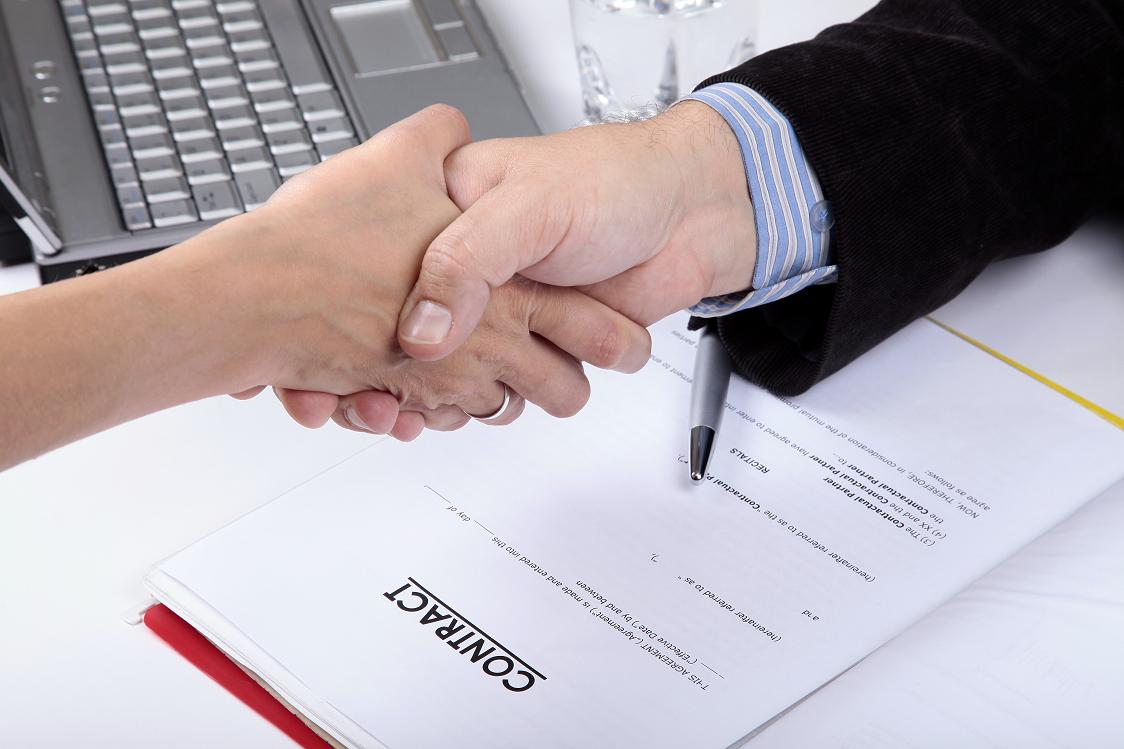 Merck, a leading science and technology company, has evolved its agreement with Intrexon Corporation for the development of Chimeric Antigen Receptor T-cell (CAR-T) therapies, genetically engineered T-cells with synthetic receptors that recognize a specific antigen expressed on tumor cells.

The agreement with Intrexon and its wholly-owned subsidiary, Precigen, Inc., enables Merck to continue to implement its focused R&D strategy, while maintaining an investment in the future potential of next-generation CAR-T development.

Under the terms of the agreement, Merck will assign its exclusive CAR-T development rights to Intrexon. Merck will receive shares of Intrexon common stock valued at $150 million in exchange for assigning Intrexon its CAR-T rights.

The combination of these platforms enables regulation of gene expression and delivery with a non-viral approach and preclinical data indicate the potential to improve therapeutic safety and facilitate shortened manufacturing to improve time-to-treatment. As of December 31, 2017, these rights were considered intangible assets not yet available for use with a carrying amount of € 104 million.

In addition to receiving $150 million of Intrexon common stock, this agreement also includes a further $25 million investment in Intrexon. In return, Merck will receive a $25 million convertible note, providing the option to receive either Precigen or Intrexon stock. The closing of the transactions contemplated by the agreement is subject to customary closing conditions, including the expiration of the waiting period under the Hart-Scott-Rodino Antitrust Improvements Act.