The firm launched the test through its appointed distributor SAGE Healthcare 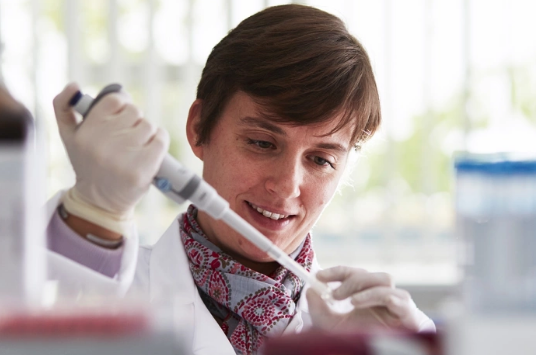 VolitionRx, a multi-national epigenetics company developing simple, easy to use, cost effective blood tests to help diagnose and monitor a range of cancers and other life-altering diseases in both humans and animals, has announced the launch of its Nu.Q Vet Cancer Test in Asia through its appointed distributor SAGE Healthcare Private Limited.

Volition is developing simple, easy-to-use, cost-effective blood tests to help diagnose and monitor a range of life-altering diseases including cancer in both humans and animals