The trial will be supported by startup Ceryx Medical 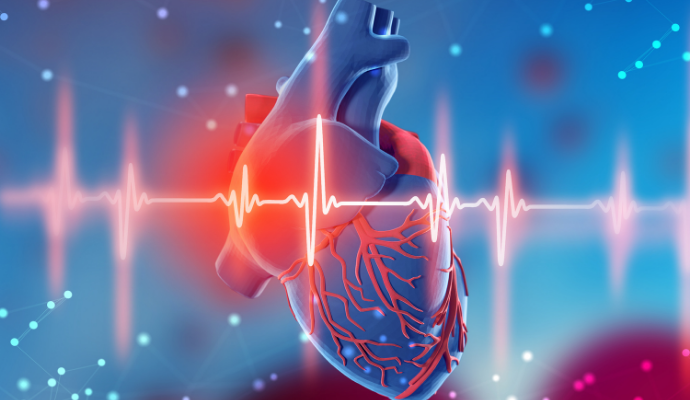 A revolutionary pacemaker that re-establishes the heart’s naturally irregular beat is set to be trialled in New Zealand heart patients this year, following successful animal trials.

“Currently, all pacemakers pace the heart metronomically, which means a very steady, even pace. But when you record heart rate in a healthy individual, you see it is constantly on the move,” says Professor Julian Paton, a lead researcher and director of Manaaki Manawa, the Centre for Heart Research at the University of Auckland.

The next steps are well under way, with plans to recruit patients into a trial planned for later this year in New Zealand. The trial will be supported by Ceryx Medical, a startup company that owns the IP on the unique electronics within the bionic pacemaker.

The study was funded by the Health Research Council of New Zealand.