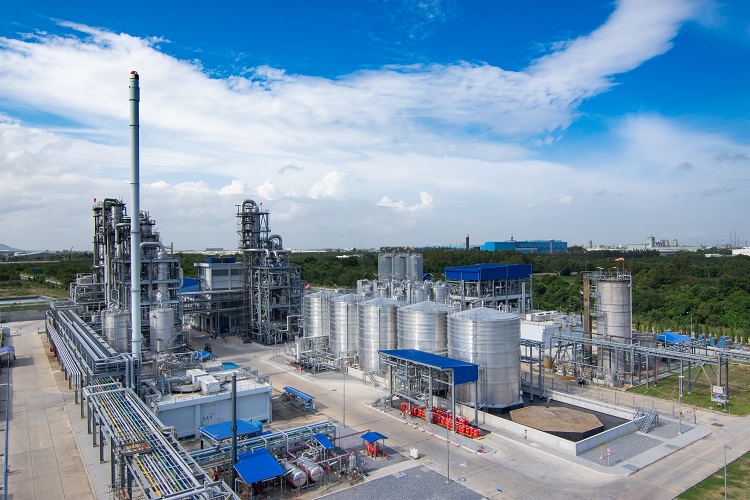 Photo Credit: Thailand Board of Investment

In the first nine months of 2020, local and international companies applied to invest as much as $1.7 billion in Thailand in more than 300 projects in the sectors listed as “BCG”, or Bio-Circular-Green economic activities focused on environmental protection and sustainability, according to data collected by the Thailand Board of Investment (BOI). An announcement was made on 24 Dec 2020.

This lifted the total value of BCG applications since the start of 2018 to $6.7 billion, reinforcing Thailand’s position as a Bio-Circular-Green hotspot, the BOI said.

The BCG model, as defined by the Thai Government, encompasses industries that allow inclusive, sustainable growth while reducing waste, pollution and dependence on finite resources. Thailand is a major agricultural producer, tourism destination and medical hub and its BCG sector comprises many of the country’s important industries: agriculture and food; bioenergy, biomaterials and biochemicals; medical and wellness; and tourism and the creative economy.

Currently, those sectors have a combined economic value of $113 billion, according to Thailand’s Ministry of Higher Education, Science, Research and Innovation. By 2025, the government aims to increase that value by 30 percent to $147 billion, making BCG industries equivalent to 25 percent of the national gross domestic product, the ministry says.

The slew of tax breaks offered to companies developing green and sustainable industries have lured investors ranging from large multinationals to local and foreign startups. Non-tax incentives include renewable smart visas allowing international talent and investors in key sectors to work and stay in Thailand for up to four years. The BOI also supports companies by helping establish industrial linkage, sourcing of local suppliers and business matching.

Among global companies betting on the country’s green potential are French energy major Total and Dutch biochemical giant Corbion, which in 2017 teamed up to build a factory in Thailand that uses responsibly sourced, locally-grown cane sugar to manufacture polylactic acid, or PLA, a 100 percent renewable and biodegradable bioplastic that can be used to replace polystyrene and other oil-based polymers while having a 75 percent smaller carbon footprint.

Japanese biotech startup Spiber Inc also had the confidence to choose Thailand’s EEC for its first factory outside Japan. The $100 million Thailand factory, due to begin production in 2021, will be the world’s largest structural protein fermentation facility, producing 700 tonnes a year. It will use sugar sourced in Thailand and will serve as a base for research and development.