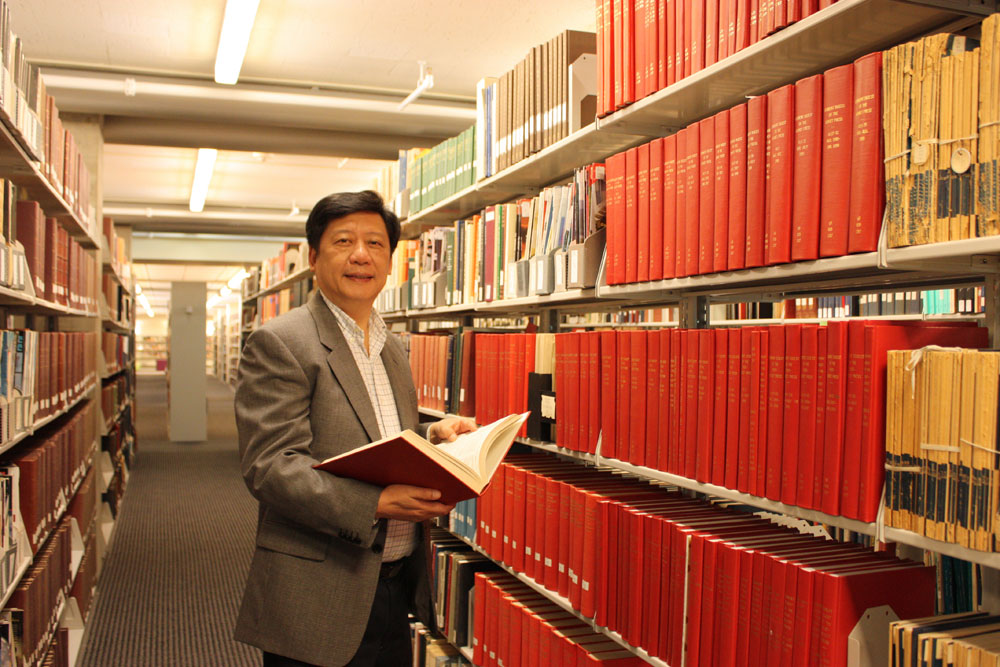 Biomics Biotechnologies, founded in February 2006, is today Asia's leading RNA interference (RNAi) therapeutical technology company. It owns a portfolio of more than 40 patents and patent applications to protect its technologies and products.

"There exists a natural drug-making machine, RNAi, in all human cells, which was discovered by 2006 Nobel Prize winners in the US. I wished to turn RNAi mechanism into real therapeutics to cure many incurable diseases," says Dr York Zhu, who founded the company, explaining why he chose to focus on RNAi technology.

Dr York Zhu founded Biomics Biotechnologies after returning from the US to China. He invited venture capitalists to raise the funds for the company with the aim to become a leading player in RNAi in China. The company already has 100 employees and an industrial land of 100 acre in Nantong, Jiangsu province of China, where a 10,000 sq m pilot facility has been constructed.

The company has several products such as chemical synthesis of RNA, large-scale RNA synthesis of up to 100 gram and RNA modification and labeling. It also specializes in high throughput siRNA target screening (library base), RNA vector construction, dual luciferase reporting system, protein expression and RNAi-related services.

Biomics has collaborations with several companies in Asia Pacific to provide services. It has collaborated with Benitec, a public Australian RNAi therapeutics research company, with focus on developing anti-HBV siRNA therapeutic. Collaboration with Zetiq, an Israeli company, concentrates on development of a novel cervical cancer diagnostic kit. Biomics is also the sole sponsor of the siRNA-based drug incubator under the National Science & Technology Major Program.

It owns integrated technology platforms, including entire siRNA targets (EsT) library, multiplex siRNA, small ligand RNA (sliRNA) and RNA modification. Together with Genecon Biotech, a subsidiary of the company, it has developed local (transdermal) and systematic delivery system. Now, the company is focusing on second generation delivery systems that can enter hypodermis (epidermis) and follicle (local), and targeted delivery.

"Biomics' main business is RNAi-based drug development. In order not to detract from the focus of the parental company, we started Genecon to apply RNAi in the cosmetic sector for anti-hyperpigmentation (anti-skin blotch) to show the power of RNAi in application," says Dr York Zhu.

The company plans to keep its focus on RNAi therapeutics research by trying to finish the pre-clinical study of AMD and the in-vivo study of HBV and liver cancer within a couple of years.

Read about other trailblazer companies