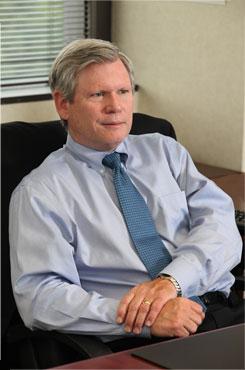 Dr Glenn Gormley - The new president and chairman of Daiichi Sankyo, US

In addition, Dr Greg Barrett has been appointed as the new acting head of the commercial division of Daiichi Sankyo, US. Both the appointments are effective as of October 3, 2013.

Former president and CEO, and head of the commercial division of Daiichi Sankyo, Dr John Gargiulo, has left the company effective October 3, 2013.