Women continue to sustain the quest to make a mark in the workplace and balance their personal life. Pandemic or not, woman power has not diminished one bit, and it shows in their exemplary achievements in India and the rest of the world. On the occasion of Women’s Day, BioSpectrum Asia salutes 20 inspiring leaders of the life sciences industry in the APAC region, for motivating others around them, breaking the glass ceiling and paving their own paths in 2021. These 20 women are powerhouses in their respective fields, inspiring not just their employees and the people around them, but other women and the next generation of women leaders. 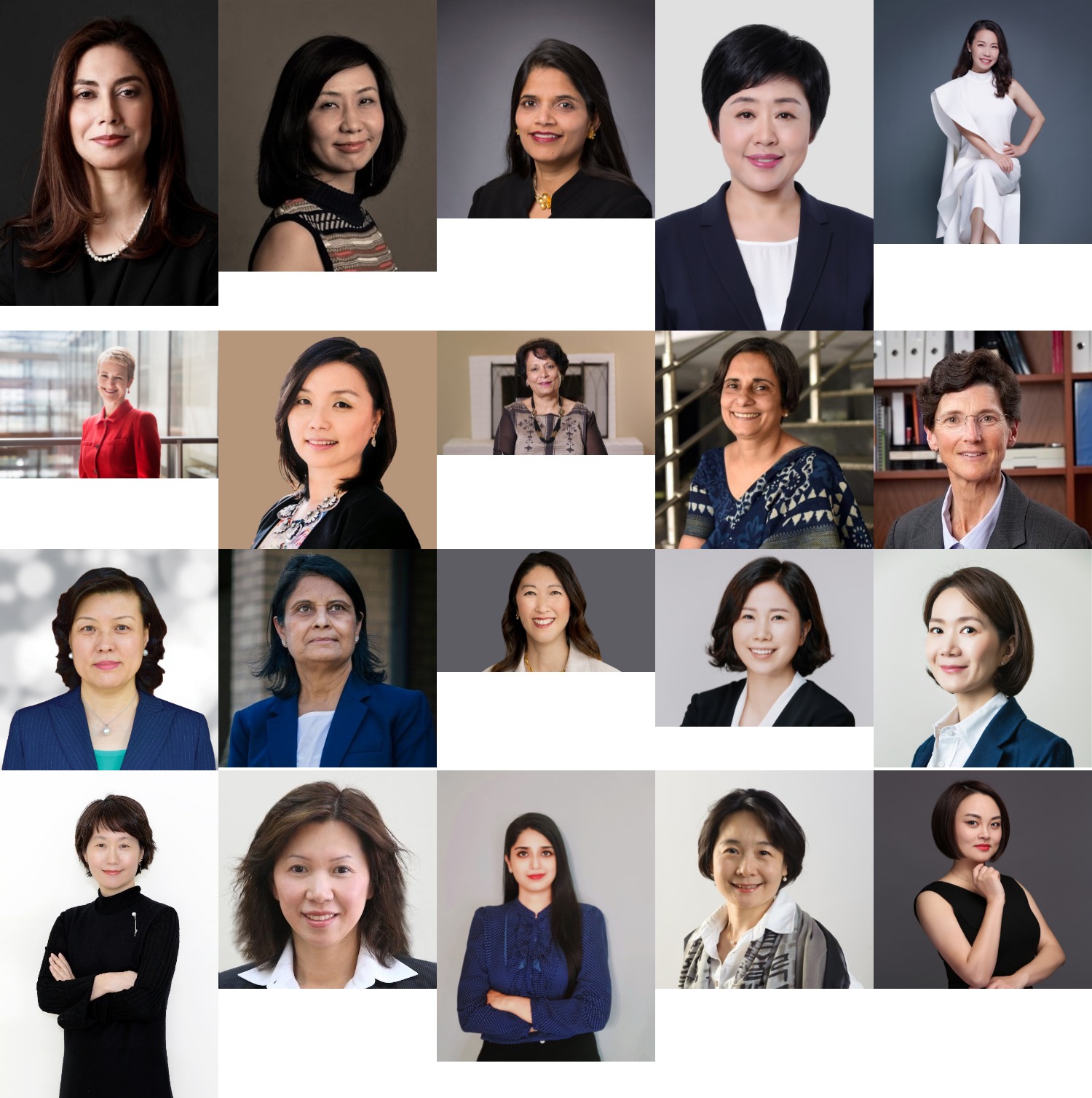 Women’s representation has improved across all levels of the corporate pipeline in 2020 and 2021, despite COVID-19. This is an encouraging sign and worth celebrating after an incredibly difficult time across the globe. As a result of which, the theme for International Women’s Day, on March 8, 2022, is- ‘Gender equality today for a sustainable tomorrow’, recognising the contribution of women and girls around the world to build a more sustainable future for all.

According to the ‘Women in the Workplace 2021’ report by McKinsey, women are rising to the moment as stronger leaders and taking on the extra work that comes with stress and exhaustion. Compared with men at the same level, women are doing more to support their teams and advance diversity, equity, and inclusion efforts.

Compared with men in similar positions, women managers are taking more consistent actions to promote employee well-being including checking-in on their team members, helping them manage their workloads, and providing support for team members who are dealing with burnout or navigating work–life challenges.

Over the past 18 months, companies have embraced flexibility. More than three-quarters of senior HR leaders say that allowing employees to work flexible hours is one of the most effective ways out to improve employee well-being. However, many companies seem to have overlooked something very crucial - that without clear boundaries, flexible work can quickly turn into 'always on' work, which  is affecting a lot of women lately. Maybe even leading them to leave their jobs, since they are unable to devote enough time for family.

According to the World Economic Forum (WEF) report, by 2021, 68.9 per cent of the overall gender gap has been closed in East Asia and the Pacific. If progress continues at the same pace, it will take another 165.1 years to completely close the gap, almost 30 years longer than the global average. On the other hand, lack of progress on women’s labour force participation is hindering economic opportunities for women in the South Asian countries.

An additional challenge is the gender gap in senior and managerial positions in the private and public sector alike. The limited presence of women in senior roles translates to a persistent ‘glass ceiling’ even in some of the most advanced economies. For instance, in Korea, it is 15.6 per cent while in Japan, it is 14.7 per cent.

Coming to the role of women in the science technology, engineering and mathematics (STEM) workforce in the Asia Pacific (APAC) region, the challenges have increased owing to the pandemic. Women in STEM have less secure employment at senior levels and are more susceptible to job loss due to the pandemic. COVID-19 has exacerbated existing gender inequity and disparities in STEM, including productivity impacts and barriers to women progressing in their STEM career.

Moreover, the overlapping of home and work spheres has had a significant impact on productivity and the capacity to produce research, as women in STEM face competing priorities.

But, the good news is that the APAC region is strengthening actions to support women’s participation and growth in STEM. The Australian Academy of Science has announced the development of STEM Women Asia in 2021, an online searchable platform featuring women working and engaging in STEM in the Asia region. It aims to increase the visibility of women in all areas of STEM and provide a valuable resource for promoting gender equity in STEM, by showcasing the breadth of scientific talent in the region.

A new programme aimed at encouraging more women to pursue their studies and careers in STEM was launched in 2021 in Singapore, named POWERS (Promotion of Women in Engineering, Research, and Science).

Such initiatives present an immediate, tangible support mechanism for women in STEM to connect and collaborate within individual countries, as well as across the region. On that note, BioSpectrum Asia brings to you a list of 20 inspiring leaders of the life sciences industry in the APAC region, for motivating others around them, breaking the glass ceiling and paving their own paths in 2021. These 20 women are powerhouses in their respective fields, inspiring not just their employees and the people around them, but other women and the next generation of women leaders.