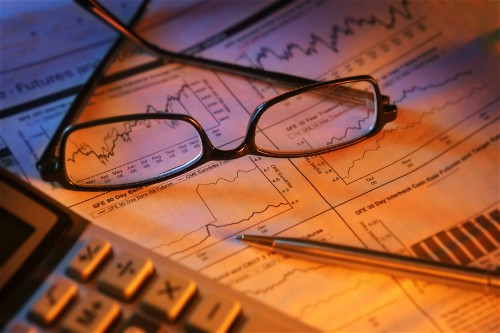 Singapore: Auckland-based Fisher & Paykel Healthcare reported net profit after tax of $27.17 million (NZ$33.3 million) for the six months ending September 30, 2012, an increase of 18 percent as compared to the first half of last year.

The company's directors have approved an interim dividend for the financial year ending March 31, 2013, of 4.4 cents (5.4 NZ) cents per ordinary share (2012: 4.4 cents), carrying full imputation. For New Zealand resident shareholders that equates to a gross dividend of 6.12 cents (7.5 cents) per ordinary share. Eligible non-resident shareholders will receive a supplementary dividend of 0.777 cents (0.953 NZ cents) per ordinary share. The interim dividend will be paid on December 14, 2012, with a record date of November 30, 2012, and ex-dividend dates of November 26, 2012, for the ASX and November 28, 2012, for the New Zealand stock exchange.

Research and development (R&D) expenses increased by 7 percent over the prior comparable period to NZ$21.3 million, representing 8 percent of operating revenue. The company continued to expand its product and process research and development activities, and current new product projects include OSA masks, flow generators, humidifier systems and respiratory and acute care consumables.

Selling, general and administrative (SG&A) expenses increased six percent to $62.84 million (NZ$77.0 million), or seven percent in constant currency terms, as the company continued to expand its operations and its sales teams in the North America, Europe and Asia Pacific regions. In September we acquired selected assets from our distributor in South Korea and established our own sales operation.