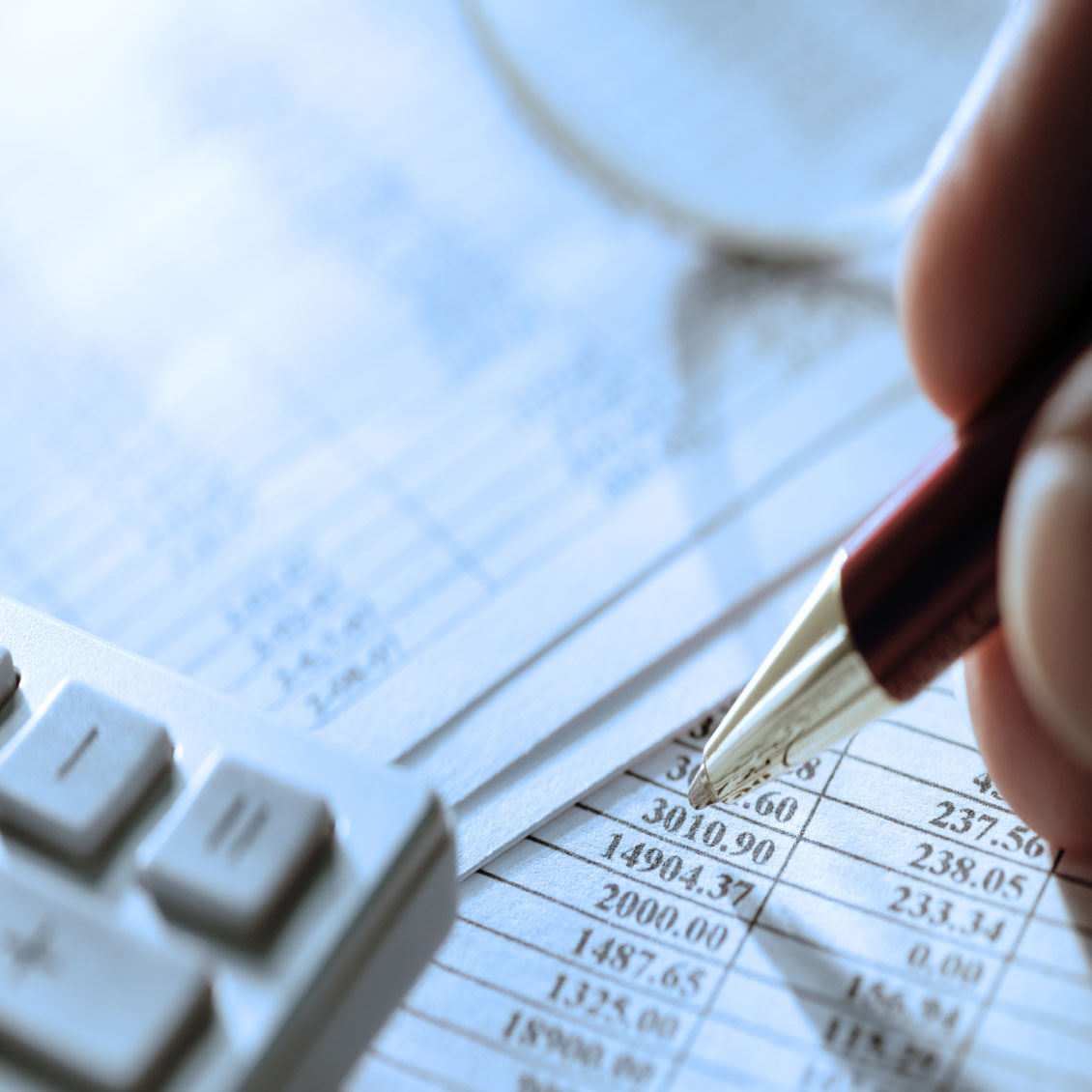 Sinovac's total sales of core vaccines, including hepatitis A, hepatitis A&B, and seasonal influenza, were $9.4 million, up 17.6 percent, and Bilive (hepatitis A&B) sales were up 25.8 percent. Total sales of the company decreased 40.2 percent, as compared to the same quarter in 2011 due to the non-core government stockpile H5N1 pandemic flu vaccine sales of $7.7 million booked during that quarter.

The company is making efforts to implement its business strategy in order to expand its range of product portfolio for both domestic and international markets. The company has built a solid foundation of commercialized vaccines for hepatitis A, hepatitis A&B and seasonal flu. It has developed specialized pandemic flu vaccines for the H1N1 (swine flu) and H5N1 (avian flu) strains that have been stockpiled by Chinese government. Sinovac also has an extensive human vaccine pipeline inclusive of EV71 and pneumococcal vaccine candidates.