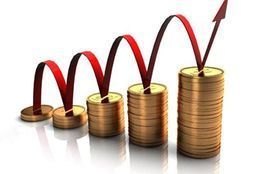 Singapore: China-based Simcere Pharmaceutical clocked $85.1 million revenue for the first quarter of 2013, representing an increase of 8.4 percent from the same period during 2012.

"I am pleased that our overall business performance improved during the quarter and that both Sales and Marketing expenses and General and Administrative expenses as percentages of our total revenue decreased slightly," added Mr Liu.

On March 11, 2013, the company announced that it received a "going private" proposal. Simcere's board of directors has formed a special committee to consider the proposed transaction.