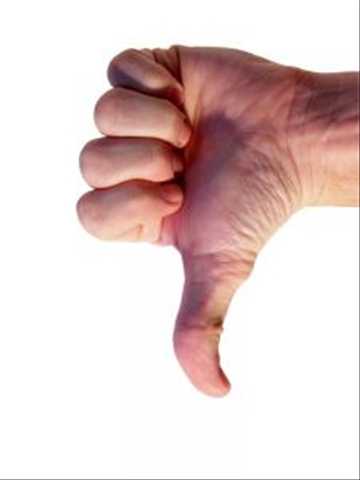 Can Asian antibody manufacturing firms convert their obstacles into opportunities?

There are very few manufacturers in Asia capable of manufacturing antibodies on a large commercial scale. Manufacturing facilities for antibodies require substantial capital investments and competencies and while Asian companies have technologies of global standard, they don't have extensive experience in cGMP or euGMP. This proves a hurdle for them in meeting standards for international regulatory approvals.

India-based Reliance Life Science is one of the few biologics companies manufacturing antibodies at a large scale. However, many companies in Asia choose to outsource manufacturing activities in the absence of required infrastructure.

Mr K V Subramaniam, president and CEO, Reliance Life Sciences, said that monoclonal antibodies are complex biological compounds and cell line engineering is a major challenge. "Further, dosage for these products is much higher compared to other recombinant proteins. The production requirements are consequently higher. As a result, investment in large-scale manufacturing facilities for production of antibodies is an imperative and having the requisite competencies."

Taiwan-based Abnova has set up GMP compliant manufacturing facility to produce analyte-specific reagents to initiate clinical trial for in vitro diagnostic for lung cancer. "Antibodies are being humanized to create the lead drug antibody candidate for treatment of prostate cancer and other ailments and antibody manufacturing capability will enable us to achieve the goals efficiently," said Mr Wilber Huang, president and CEO of Abnova.

Each country in Asia has its own limitations and cooperation between them plays a significant role in the antibodies that emerge from research in Asia. For example, Singapore has the capabilities in R&D for creating innovative drugs. South Korea has manufacturing capabilities and other Asian countries have improved its clinical development capabilities in the past few years. Therefore, if these strengths are combined, it will gain capabilities to generate antibodies in this region.

As the industry is witnessing fewer breakthroughs in the discovery of new drugs amid the increase in R&D expenditure, focus on antibodies research is increasing. Though the biotech manufacturing infrastructure in Asia has been expanding steadily, there are few who have received global regulatory approvals, especially from developed markets such as the US and Europe, and have the necessary experience to service these markets.