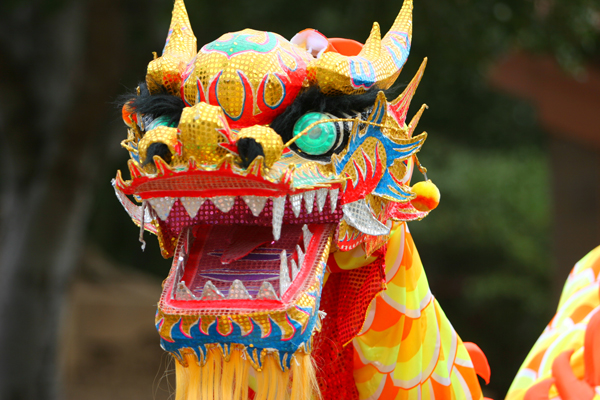 In 2011, China maintained its top position in the Asia Pacific's region for pharmaceutical industry, with the largest share of the market.

According to the BioSpectrum Top 20 survey, the year 2011 saw the Chinese market make revenues worth $40.8 billion as compared to $32 billion and $26 billion in 2010 and 2009, respectively. Also, the use and application of traditional Chinese medicines for pharmaceutical implications remained unaffected by the influx of multinationals.

The country maintained its orientation to promote traditional Chinese medicines in the domestic market. The domination of Chinese medicine throws a stiff challenge to western companies who will need to beat the local competition to emerge on top in the region. This is evident from the fact that Plavix (jointly marketed by Bristol-Myers and Sanofi-aventis) is the only non-local Chinese product that has featured in the list of top 10 pharma products in China. (Read Lipitor highest selling drug in Asia Pacific)

Sodium chloride continued to remain at the number one position with revenues worth $283.4 million. Plavix recorded the second highest revenue among the top 10 products in China, raking in $253.1 million (compared to $196 million in 2010), which is an improvement over last year's third rank.