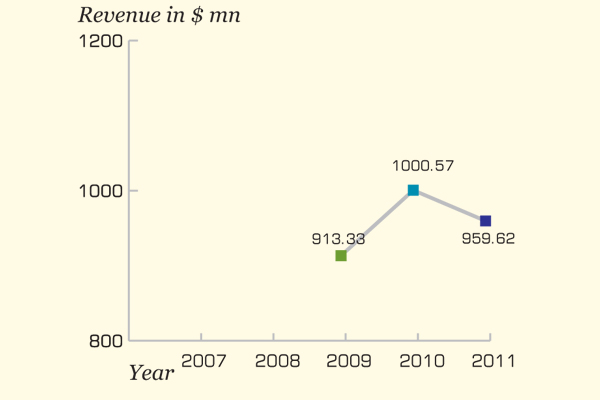 The year 2011 was a challenging period for China Pharmaceutical

China Pharmaceutical Group is one of the largest manufacturers in the world known for its bulk drug products and is also a major manufacturer of antibiotic finished drugs in China. Its finished drug operation has over 200 penicillin and cephalosporin products and the firm owns a strong distribution network in China.

The year 2011 was a challenging period for the group. However, the company continued to exhibit its potential by building its resources. Faced with a difficult market environment, China Pharmaceutical Group has formulated strategies to minimize the adverse impact, which includes obtaining international accreditation and expanding the business in worldwide high-end market in 2012. The company aims to strengthen business relationship with its existing customers and further build new customers. As a new market initiative, CPG is building its market in Eastern Europe, South America, and South East Asia, and is further enhancing its product portfolio to meet the varied demand.

Mr Cai Dongchen, chairman of the company, said, "China Pharmaceutical Group believes that the overall essential drug market will continue to be under drug price cut. Antibiotics have been occupying mainstream position in the market for their efficacy, low price and wide application. With an aging population and migration of people from rural to urban areas, and improvement of the basic medical insurance system and promotion of essential drugs in China, antibiotics will be able to maintain a growth momentum, though at a restrained growth rate."

In 2012, the company will continue to devise new sales strategies, improve sales channels and develop end-user market. Striving to expand its export business, it will also step up its efforts in product registration and market development in the international market.

While expanding its product portfolio, China Pharmaceutical Group will put more efforts in sales of non-antibiotic products and speed up the development and launch of new products to reduce its dependence on antibiotic products. China Pharmaceutical Group has strengthened its team to 10,475 employees. The company witnessed a drop of four percent in its sales revenue in 2011 from $1 billion in 2010.