Is Singapore ready for a paradigm shift in healthcare management? 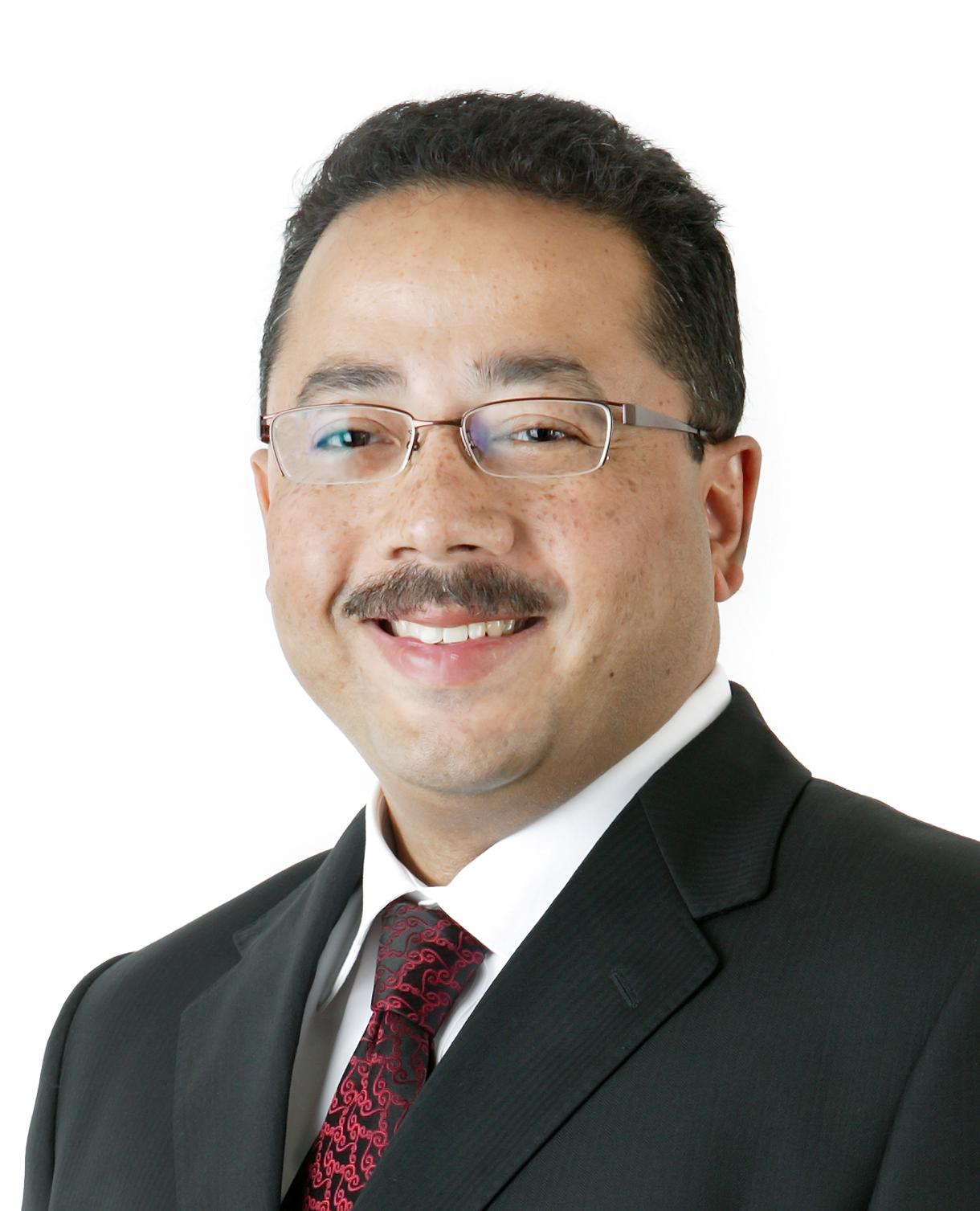 As the health sector's centre of gravity shifts towards customers, savvy new market players are moving fast to capitalize on the change. These new entrants are poised to shake up the industry, drawing dollars of revenue from traditional healthcare organisations while building lucrative new markets in the burgeoning New Health Economy.

The Singapore healthcare expenditure market estimated at USD12 billion in 2012 is expected to grow to USD22.3 billion by 2018. This growth will be fueled by factors such as rising patient demands for better healthcare, expanding middle class and progressively skewing population density. With increasing life expectancy and more elderly requiring long term care, the government has projected that healthcare spending will triple to USD9.6 billion by 2020, up from USD3.2 billion in 2011.

However, the latest trend in healthcare suggests a shift in the market for more convenient and affordable medical expertise and treatments which may thereby threaten traditional provider revenue such as family doctors or local hospitals.

Changing consumer preference
A new survey by PwC's Health Research Institute (HRI) conducted in the US found that consumers are willing to abandon traditional care venues for more affordable and convenient alternatives. Nearly one in two respondents said that they would choose new options for more than a dozen common medical procedures, such as using an at-home kit to diagnose strep throat or having chemotherapy administered at home. More than 50 percent said they would opt for home or online services for minor services such as having a rash evaluated, and over one-third would consider alternatives for more sophisticated care such as infusion therapies. This simple shift in the market could threaten billions of traditional provider revenue.

In the US, the neighborhood drugstore is a leading indicator of the consumer migration trend towards more affordable and convenient care options.

"Five years ago, hardly anyone went to a drugstore for a flu shot," according to Gregory Wasson, president and CEO, Walgreen.

Today, Walgreen's share of the USD10 billion immunisation market is 4 percent, with room to grow. The company now offers a wide range of medical services, from lab testing to school physicals to chronic condition management.

Do-It-Yourself, or Nearly-Do-It- Yourself, healthcare is growing as once-complex conditions and diagnoses become simpler and cheaper to manage at home. In Singapore, we are witnessing the distribution of over-the-counter distribution of pregnancy test kits and proton pump inhibitors. Local start-up BioSenze has announced plans to develop a diagnostic kit, which when paired with its mobile application, will allow users to administer up to 200 common health tests.

Bring on the new entrants
This trend is attracting new players to the healthcare business. Of the 38 Fortune 50 companies with a major stake in healthcare, 24 are new entrants, from retailers to technology and telecommunications businesses to consumer product companies.

Moving the swiftest, in general, are retailers, followed by telecom and tech companies armed with consumer prowess, brand recognition and digital savvy. These players arrive on the health scene with strongExamples of companies that are moving into the healthcare arena:

â€¢ Earlier this year, Samsung unveiled its new Galaxy S5 smartphone, complete with a built-in heart rate monitor. In 2013, Apple also was issued a US patent for a "seamlessly embedded heart rate monitor" for devices such as iPhone.
â€¢ CVS Caremark announced it would stop selling tobacco products in its 7,600 stores as part of a strategy to expand its role as a healthcare company.
â€¢ AT&T opened its mHealth platform to developers in 2012 aiming to become the essential ingredient in healthcare's future game-changing apps.
â€¢ Time Warner Cable Business Class announced a "virtual visit" experiment with Cleveland Clinic caregivers can interact with patients through televisions using secure video technology.
â€¢ In 2013, Google announced the birth of Calico, a company focused on aging and associated illnesses. Its chief has experience in both healthcare and consumer-oriented technology

Most companies are looking for a piece of the market pie and they hope to entice customers to other parts of their business with quality healthcare. They view their healthcare platforms as cost-cutting tools to be sold to traditional healthcare purchasers or as a hook to gather valuable data that can be monetised.
While opportunities abound, healthcare remains a complex and highly-regulated ecosystem. One of the biggest barriers to change, its third-party payment system, is unlike that of any other industry. Success will require an understanding of market needs, consumer desires, regulatory requirements and reimbursement complexities.

What this means for businesses
â€¢ Focus on the business model, and base business models on generating value in the New Health Economy.
â€¢ Not all innovation is created equal. Aim for disruptive leaps as customers will reward truly transformative services and products. Embrace a fast, frugal, frequent, failure model to quickly develop and test ideas.
â€¢ Turn the tables. Consider a consumer-to-business (C-to-B) strategy, using consumer data to refine business models, enhance customer experience and earn greater loyalty.
â€¢ Engage risk management early. The traditional rules of healthcare still apply. Involve regulatory, legal and compliance counsel early.
â€¢ Collaborate. Blend the best of emerging ventures and incumbents, filling skill and asset gaps.
â€¢ Think bigger than a website. Healthcare's next-generation consumer is mobile and lives online. It will take more than a website and a handle on a social media service such as Twitter to stand out and thrive in the New Health Economy.
For traditional healthcare organisations:
â€¢ Always put the consumer at the centre. Evaluate everything from operating hours to availability of clinicians via digital devices to transparency of pricing and quality.
â€¢ Figure out what matters most. Traditional health companies will find it harder to compete on commodity services as lower-priced options emerge. Decide whether to chase commodity revenue or develop new revenue models anchored on core capabilities while investing in new ones.

For new entrants:
â€¢ Develop a new value equation. Don't be discouraged by traditional ways of thinking about healthcare. Focus on the customer, whose wants and needs change and who is critical to enabling this change.
â€¢ Emphasise quality. Match or beat incumbents on quality by using innovative approaches such as virtual networks of experts for second opinions.
Dramatic change has been predicted for the health industry many times over. This time, the environment is finally ripe for that transformation. Being a small and open economy, Singapore is highly susceptible to external influences on its industries. The local shift could well be inevitable. Within a decade, healthcare will feel very different than it does today. The players may be different, with partnerships between new entrants and traditional organisations.