Big pharma yet to warm up to drug resistance

Big pharma yet to warm up to drug resistance 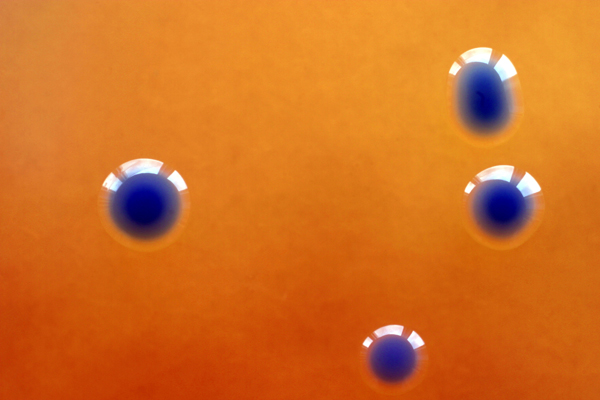 Escherichia coli, a major cause of urinary tract infections, is becoming increasingly resistant to fluoroquinolones

Singapore: Drug resistance and patent expiries are demanding that the antibacterial drug market moves forward soon, but a current lack of interest among pharmaceutical companies has led to market stagnation, according to a new report by healthcare expert GBI Research.

The new report says that while hospital hygiene campaigns to conquer Methicillin-resistant Staphylococcus aureus (MRSA), public awareness of the importance of antibacterials, researchers are struggling to secure interest of commercial giants who can push new discoveries through the clinical pipeline. MRSA is a strain of staph bacteriaencourage.

One major issue threatening the antibacterials market is the development of drug resistance. Increasing use of antibacterials is leading bacteria to evolve over time and develop resistance to the drugs used to treat the conditions caused by them. As antibiotic prescription increases, the rate of resistance is also increasing.

Escherichia coli, a major cause of urinary tract infections (UTIs), has become increasingly resistant to fluoroquinolones, while multi-drug resistant tuberculosis (MDR-TB) is also on the rise.

Despite the rising unmet need caused by drug resistance, the lack of interest in meeting the market demands is possibly due to the recent slumps in drug prices and increased competition. Several popular branded antibacterial products have recently lost their patent exclusivity, or are expected to lose it soon.

The recent patent expiry of Johnson and Johnson's blockbuster antibiotic Levaquin led to a dip in overall market revenue, as this drug is used in multiple indications. The high proportion of cheaper generic products has led to a reduction of the average annual cost of therapy and fragmented the market.