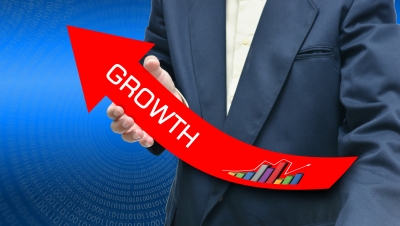 With a high epilepsy prevalence, China and India have large treatment populations, which are expected to increase further in the future

According to the firm's latest report, China and India are expected to show the fastest growth over the forecast period, with CAGRs of 6.1 percent and 4.2 percent, respectively. Meanwhile, Australia and Japan will witness slightly lower CAGRs of 3.9 percent and 1.7 percent.

Vijaya Vulapalli, Senior Analyst for GBI Research, says, "With a high epilepsy prevalence, China and India have large treatment populations, which are expected to increase further in the future due to better healthcare access and an improvement in treatment gaps."

GBI Research states that the epilepsy sector is still dominated by older generation Anti-Epileptic Drugs (AEDs), such as carbamazepine, valproate, oxcarbazepine and phenytoin, which account for a combined share of over 60 percent of the APAC region's market. Historically, these AEDs have had poor safety and tolerability profiles.

However, second generation AEDs with newer mechanisms of action, such as Keppra (levetiracetam), Zonegran (zonisamide) and Vimpat (lacosamide), have signaled a shift in the last decade with improved tolerability and efficacy. Recent approvals, including Fycompa (perampanel) and Trobalt (retigabine) have continued this trend by focusing on new molecular targets.

Vulapalli concluded, "Approximately 20 to 30 percent of epilepsy patients fail to respond to treatment with existing AEDs. This population forms a sizeable chunk of the market, which is promising for new entrants. Both Fycompa and Trobalt have the potential to address refractory epilepsy patient needs when launched in their respective markets."