The pharmaceutical industry in the Philippines has been seeing stable growth for the past decade, and it looks set to continue. 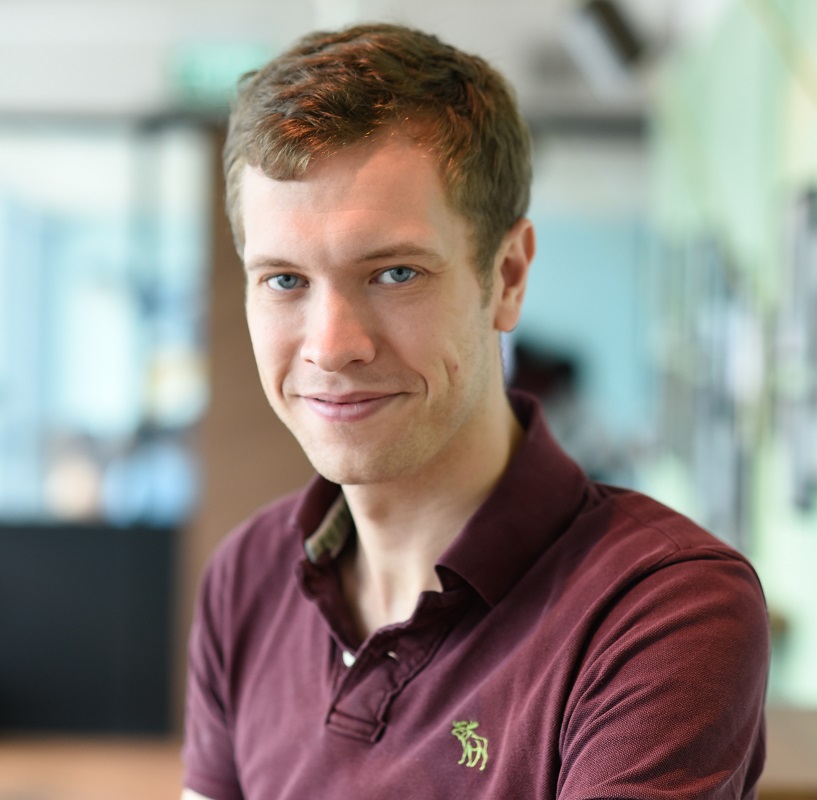 Though the market stood at $4.3 billion in 2013, several recent and incoming changes could enable the sector to reach approximately $8 billion by 2020 (Oxford Business Group). The increase is linked to various factors, including the government’s intervention in price control, growing acceptance of generic drug variants, increasing population and growth in the annual family expenditure for drugs and medicines.

“The Philippines is growing in so many ways; with one of the youngest populations in Asia, rapidly increasing income and the ‘middle class’, foreign investment and business investment in outsourcing and technology operations, and a large amount of overseas Filipino workers paying contributing large amounts to GDP from across the globe. The shift has been made from infectious disease to non-communicable disease; with diet, alcohol and low exercise causing heart disease and other conditions to grow rapidly.  Healthcare products and medicines are in demand in the Philippines, but the cost and availability in an out-of-pocket market means many products are out of geographical and financial reach for many”, says Dr Edward Booty, CEO, Allied World Healthcare, the Philippines.

The Philippines has a higher utilization rate of lower-cost generics than other Asia-Pacific countries with comparable GDPs. Generic medicine prescriptions by physicians has also increased by 7 percentage points since 2011 (from 66 per cent in June 2011 to 73 per cent in June 2014) enhancing patient access to medicines.

The government’s bulk procurement of pharmaceutical products has also helped bring down prices of medicines to Filipino patients.

“The importation of medicines (and other goods) has been traditionally challenging in the Philippines, but a number of reforms are underway to streamline and improve this process. Manufacturing in-country is a request many countries make to improve the number of high quality, local jobs – but a pharma manufacturer cannot fully decentralize their operations as that would remove economies of scale, and thus strategic choices will have to be made for global pharma as to whether the market size, improved government relations, and potential reduction of logistics and taxation costs would make economic sense overall”, comments Dr Booty on the changing Filipino scenario.

While many multinationals abandoned the Philippines, the local manufacturing industry became livelier. The number of laboratories declined over the years, as many were not able to cope with technological advancement and increasingly stringent requirements, but the ones that survived are Good Manufacturing Practices (GMP) compliant and at par with the latest technologies.

The Philippines government has doubled its efforts in improving the pharmaceutical market. This increased intervention under the universal health care initiative and a growing acceptance of generic drugs has caused a shake-up in the sector. Adding up to the complexity, optimistic growth forecasts indicate a huge potential for the private sector.

Talking about the various initiatives taken by the Philippines government in the pharmaceutical sector, Dr Booty says, “The Philippines government grew their ‘Health for All’ programme over the past few years, with various programmes to improve digital services, deploy medical workers to rural areas, create integrated ‘Service Delivery Networks’ and combat a number of other health challenges. The pharma sector has seen a number of innovations, ranging from ePharmacy ordering, to local health data innovations, to cross-pharma access programs in lower-income communities.  Novartis and Allied World Healthcare are pioneering community healthcare access models and financing schemes, helping connect communities to essential healthcare support.”

Some of the initiatives taken by the Filipino government are:

The law and its implementing Rules and Regulation intend to make medicines more accessible and affordable to Filipinos by enforcing provision that improve market competition, availability, contain costs, improve health care provider and consumers behaviour, and when instances so require, even regulate prices.

The Philippines is a prescription-driven market, where patients put utmost trust in their physicians—the doctors' non-endorsement of generics, derived from a limited promotional effort by the generics players, hampered the sector's development.

In line with the government decision to amend the National Health Insurance Act, making it mandatory for all Filipinos to be covered through PhilHealth (the national insurance body) reform has also affected the pharmaceutical industry with a heightened overall demand for drugs. Generic drugs in particular received a considerable boost from PhilHealth, as patients and hospitals have become focused on maximising the value of the government allocation of funds for each particular treatment. While doctors previously shied away from prescribing generic drugs in favour of branded drugs, new laws have made it mandatory to offer generic drugs in public hospitals. While a preference for the branded drugs remains, the cost savings of the generic variants and improving quality means that the sector will likely see a shift towards their usage.

In addition, a benefit extension in 2014 under Philippine Health Insurance Corporation (PhilHealth) to cover catastrophic diseases has increased demand for new drugs, both branded and genetic. Transparency has improved with drug reference pricing now available for public viewing on the Department of Health website, a result of better coordination between PhilHealth and the National Centre for Pharmaceutical Access and Management.

Through RA 9502 (The Cheaper Medicines Act), there has been an increase in drug outlets devoted in selling generic medicines. This approach has also helped expand the availability and affordability of medicines to all socio-economic groups.

The entire pharmaceutical industry in the Philippines is now waiting to see how the market will further evolve. Because of the economic and population growth, the Philippines market is one of the most attractive in ASEAN. The competitive dynamics has transformed the sector, and further growth will soon follow as the government seeks to achieve universal healthcare.

In view of the latest regulatory changes, Dr Booty says, “Most notably, the Philippines government is currently in the process of approving their Universal Healthcare policy that will see a basic level of healthcare available for all Filipinos in the future, as well as efforts to digitize previous paper pharmacy records to improve ability to do data analysis. Many regulations are being reviewed and are evolving over time. Larger corporates internationally are becoming involved in the market (such as Fullerton Healthcare, and the World Bank’s International Finance Corporation deploying capital in the Philippines). Large conglomerates within the country are also pivoting towards healthcare, such as Ayala Group forming Ayala Health; and Globe Telecom pushing KonsultaMD (a telephone-based health support channel).”

In summary, the pharmaceutical sector is a vibrant fast-growing industry that contributes significantly to the Philippine economy not only in terms of value-added but more importantly in terms of generating much needed employment. The industry players are diverse; they consist of few giant establishments and numerous small producers/traders. Formulating policies therefore must take into consideration how each player may be affected by policy issuances.

“Most notably, the Philippines government is currently in the process of approving their Universal Healthcare policy that will see a basic level of healthcare available for all Filipinos in the future, as well as efforts to digitize previous paper pharmacy records to improve ability to do data analysis. Many regulations are being reviewed and are evolving over time. Larger corporates internationally are becoming involved in the market (such as Fullerton Healthcare, and the World Bank’s International Finance Corporation deploying capital in the Philippines). Large conglomerates within the country are also pivoting towards healthcare, such as Ayala Group forming Ayala Health; and Globe Telecom pushing KonsultaMD (a telephone-based health support channel).