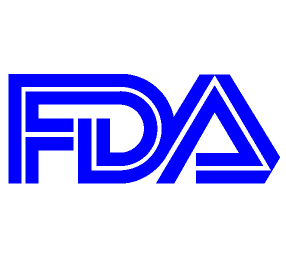 Singapore: AVEO Oncology and Astellas Pharma announced that the US Food and Drug Administration (FDA) has accepted for filing the New Drug Application (NDA) for tivozanib with the proposed indication for the treatment of patients with advanced renal cell carcinoma (RCC).

Tivozanib is an investigational medicine and is not currently approved in any country. According to the timelines established by the Prescription Drug User Fee Act (PDUFA), the review of the NDA is expected to be complete by July 28, 2013.

The NDA includes results of the global phase III TIVO-1 (tivozanib versus sorafenib in first-line Advanced RCC) trial, a randomized superiority-designed pivotal trial evaluating the efficacy and safety of tivozanib compared to sorafenib, an approved targeted agent, in 517 patients with advanced RCC, as well as data from 16 additional AVEO-sponsored studies involving over 1,000 subjects who received tivozanib. Results of TIVO-1 were presented at the 2012 Annual Meeting of the American Society for Clinical Oncology (ASCO).

The proposed brand name for tivozanib is Tivopath, which is a trademark of AVEO Pharmaceuticals. This name has received conditional acceptance from the FDA and the European Medicines Agency (EMA), but final approval by the FDA and EMA is pending. Tivozanib is an investigational compound. Its safety and efficacy have not yet been fully established. The FDA's acceptance of the NDA triggers a $15 million milestone payment to AVEO under its development and commercialization agreement with Astellas.