In conversation with Dr Tiffanie Ong, Chief Operating Officer, Naluri, Malaysia to applaud her inspiring journey through Healthcare industries in APAC #Self-awareness is the hallmark of great leadership 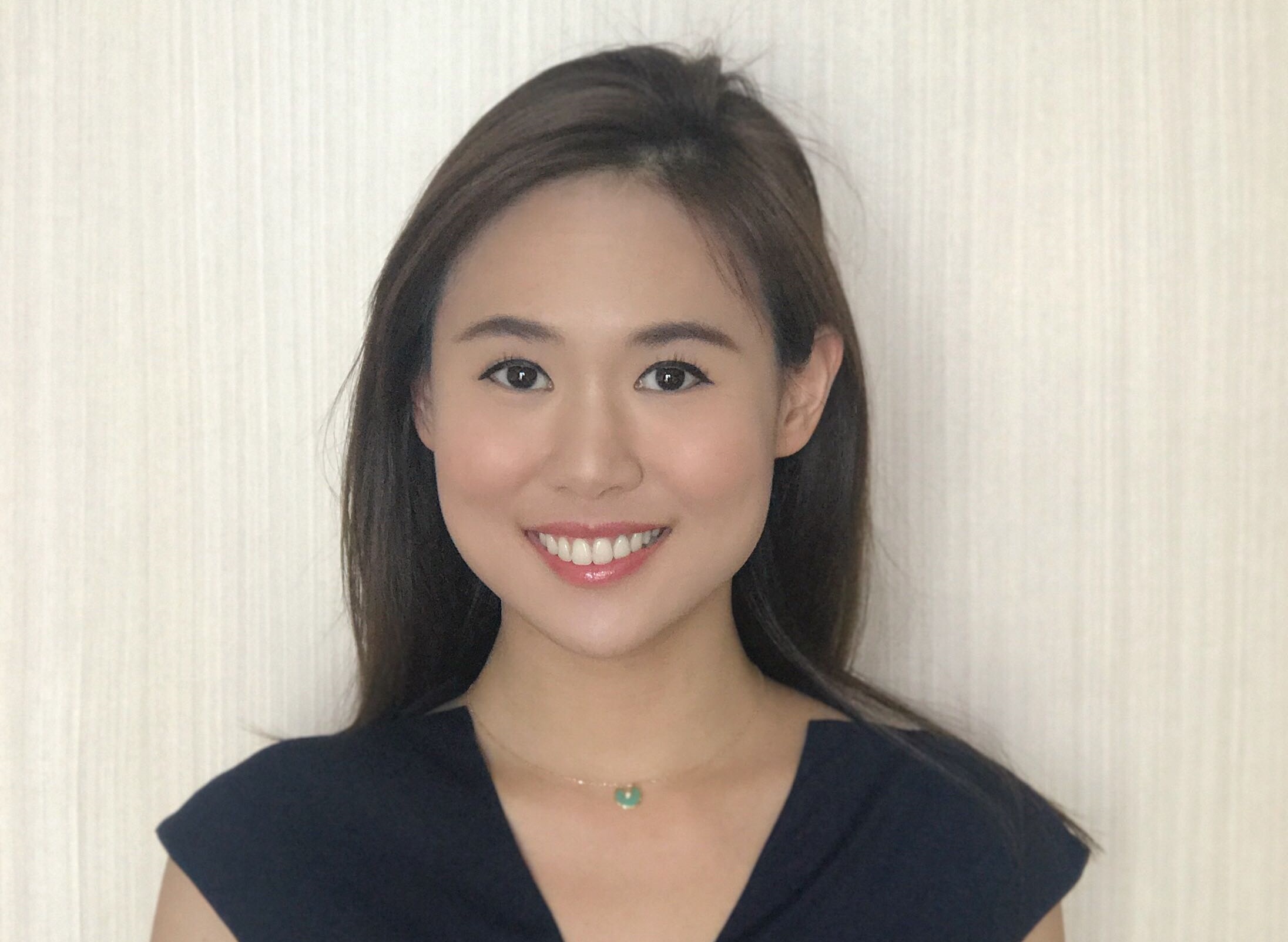 International Women’s Day 2020 embracing the world with its new campaign #EachForEqual, aiming to draw attention to the difference each woman can bring out. Gender equality is essential for economies and communities to thrive. The campaign is expected to bring about change by raising awareness of bias and calling out inequality and to cheer women’s achievement. Asian Women have always pioneered in the healthcare sector with venturesome women heading the most influential positions in the different domains of health and medicine. Biospectrum Asia has always been mesmerized by our courageous women leaders in the healthcare industry and is celebrating this women’s day with one such spectacular achiever Dr Tiffanie Ong, Chief Operating Officer, Naluri, Malaysia.

Dr Tiffanie is a guiding figure for women leaders, having given multiple women-leadership talks and leading by example in her field. On a more nuclear scale, at her workplace, she is in an equally pivotal position with direct influence over young individuals at Naluri. She functions uniquely as a COO who works closely with every single team member, personally guiding them to propel their careers while inspiring these young minds in areas of leadership, resilience, and work ethic.

On her career path, Dr Tiffanie focused on large-scale operating model transformation, growth strategy and technology implementation projects across different industries within Southeast Asia. Additionally, she is also experienced in developing digital roadmaps for large multinational companies, specifically in the areas of organisation model and digital culture. She holds a PhD in Cognitive, Perceptual and Brain Sciences from University College London, UK, where she specialised in the psychology of motivation, face perception, and social hierarchy.

On this special occasion of Women’s Day, Dr Tiffanie Ong gracefully shared her views and journey with Biopsectrum Asia to inspire millions of women in healthcare.

What is your opinion on the lower percentage of women leaders in the life sciences industry?

While an equal number of men and women enter the industry, women have a higher likelihood of opting out of the workforce. Whether perceived or real, women in a leadership role often feel the pressure to conform to how a male would be in the same role while required to balance technical/functional development skills and coming up with strategies to fit in and be accepted in a male-dominated environment. For organisations that see the clear value of having women leaders in their organisations, should capitalise this opportunity to build an empowering workplace that promotes diversity and inclusion whilst raising the profile of women in these leadership roles.

Are the industries designating women to certain presumed gender-based positions in the companies?

At one point in time, that could be the case especially with very few women advancing within the industry. Nonetheless, as we’re progressing now, I see a lot more women entering this industry into various types of roles. Today, the digital workforce is demanding far higher levels of business-driven and analytical insights which requires a balance between the “hard” and “soft” skills. Diversity is central for solving new complex problems such that effectiveness within each profession can benefit from different perspectives.

Share your experience as an achiever in the life science industry and how you excelled to reach your goals.

Our path to success is often easier when we identify a role model to follow, given the relative lack of female role models in Life Sciences, one of the biggest challenges is to deal with the change inertia that comes with attempting to break the status quo and the relative lack of female support systems to pick you up upon failure. As such courage and tenacity are often more important than aptitude. Personally, self-awareness is the hallmark of great leadership, instead of focusing on hurdles in our environment, growth stems first from an inward focus on our strengths and weaknesses and aspiring to build teams that are greater than the sum of its parts.

What would be your suggestion to encourage women towards leadership roles and how a prolonged change can be achieved?

The greatest achievements cannot be achieved if the scientific battlefield is only led by half the workforce! For too long, women were more inclined to determine their career success by their ability to adjust to the male-dominated culture, towing carefully by the invisible expectations of how women should act and be seen. For example, a dominant male leader is often praised for assertiveness and decisiveness whereas a dominant female leader is sometimes labelled as aggressive or overbearing. As a first step, women need to be kind to other women - emotion and compassion at the workplace should not be something that needs to be hidden or justified, it is a valuable asset that is core to delivering meaningful and impactful work, especially within the life sciences field. On the other hand, a more inclusive environment within the workforce should be promoted as this would encourage women to grow and thrive in leadership roles.