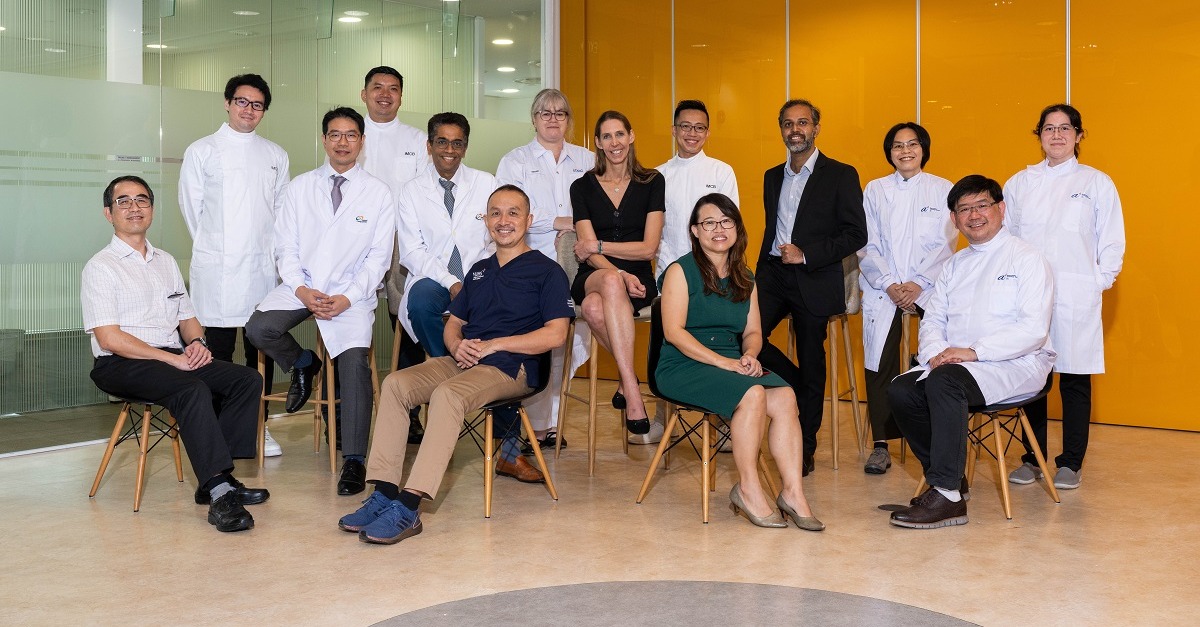 Singapore’s drug discovery efforts have reached a new milestone as EBC-129, the first made-in-Singapore antibody-drug conjugate, was cleared by the US FDA to progress into first-in-human studies.

As an antibody-drug conjugate (ADC), EBC-129 comprises a monoclonal antibody linked to a highly potent toxic drug, which serves as a cytotoxic (cell-killing) “payload”. This drug is similar to those used in chemotherapy.

The ADC’s antibody has been designed to home in on, and bind to, specific sites known as epitopes. These are selectively expressed on the surface of cancer cells and not on normal, healthy cells.

After the antibody binds to the epitope on the cell surface, the ADC will be internalised (taken into the cell) and the toxic payload is released within the cancer cell to kill it. ADCs thus deliver highly potent drugs directly to cancer cells to destroy these cells specifically, while sparing normal, healthy cells. As a result, ADCs have fewer systemic side effects compared to chemotherapy, which destroys both cancer and normal cells.