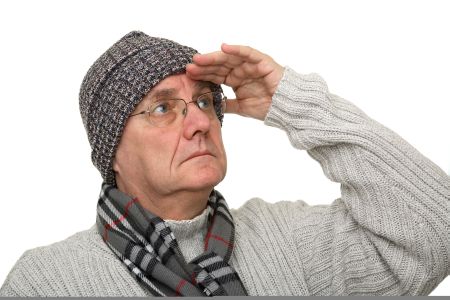 Singapore: Australia's CogState has rolled out Cogniram, a computerized tool that enables accurate detection of early cognitive impairment, for physicians in Canada in conjunction with its partner Merck Canada. Cogniram is now being used in medical practice, outside the context of clinical trials.

Cogniram is available at eight testing centers in large Canadian cities with full Canadian distribution expected by the end of 2013. After only a short time on the market, over 150 physicians have expressed an interest in referring patients for testing with Cogniram. It costs approximately $120 per test session.

Cogniram is meant to help doctors detect the early stages of cognitive decline associated with a neurodegenerative disease, such as Alzheimer's disease. When a doctor recommends that a patient takes Cogniram, the patient is referred to a center to undertake the computerized test under the supervision of qualified personnel. Following the test, the results are provided to the referring physician.

Merck Canada retains the exclusive rights to market and promote Cogniram in Canada, and since entering the agreement in June 2012, it has worked closely with CogState to prepare for the launch. Merck is responsible for marketing and promoting Cogniram to physicians and providing information for patients, while the centers manage the testing appointment process.

Mr Brad O'Connor, CEO of CogState, said, "Our launch into the general healthcare market is a momentous event for CogState and the first step in driving change in the way physicians manage testing the cognition of their patients, particularly when it comes to detecting the earliest signs of dementia and Alzhiemer's disease. Canada is an important market and to date we are extremely pleased with the investment Merck has made and with the early interest they are generating in Cogniram."