The partnership will give Australian biotechnology companies online access to the three thousand pre-qualified research suppliers in the Scientist.com network. 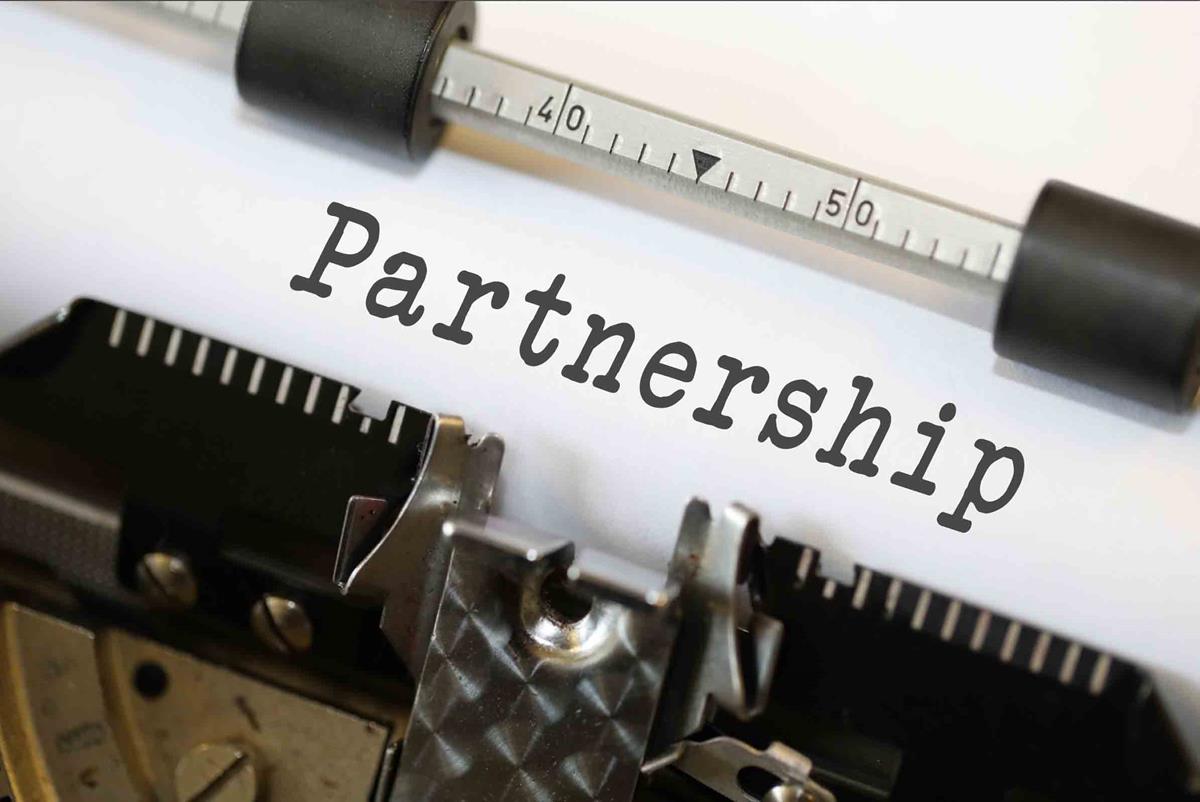 Scientist.com, the world’s largest B2B marketplace for outsourced R&D services has announced a partnership with Austrade, the Australian Trade and Investment Commission. The partnership will give Australian biotechnology companies online access to the three thousand pre-qualified research suppliers in the Scientist.com network. It will also help Australia-based research suppliers connect with customers at most of the world’s top pharmaceutical and biotechnology companies.

“We are excited to launch this partnership with Scientist.com to facilitate further connections between Australian biotechs and global suppliers, as well as Australian suppliers with customers worldwide,” said Nicola Watkinson, General Manager, Austrade. “In the rapidly changing global research market, this partnership will position Australia to better compete in the new industry paradigm.”

Australia is home to some of the world’s leading scientists, physicians and healthcare professionals. It boasts world-class medical research and healthcare infrastructure, a stable socioeconomic environment, a strong intellectual property regime and globally competitive tax incentives for research and development (R&D) investment. International companies are rapidly expanding into Australia because it is well placed to take advantage of major shifts occurring in R&D.

Global companies can easily access and use the large and growing Australian market for preclinical and clinical drug research. Data produced in the country is accepted globally by the United States Food and Drug Administration (FDA) and by the European Medicines Agency (EMA), the governing bodies overseeing new drug approvals in the US and EU, respectively. The Australian Government is also investing heavily in research conducted nationally—with AU$20B (US$13.8B) earmarked for health and medical research by 2020-21; more than AU$1B (US$690M) of which is focused on clinical trials.

“This partnership with Austrade will accelerate the pipelines of Australian biotech companies and enable them to compete more effectively on the global stage,” stated Kevin Lustig, PhD, Scientist.com’s CEO and Founder. “The Scientist.com marketplace enables small Australian biotech companies with a handful of outstanding scientists to compete successfully against international pharma companies a thousand times their size.”

Scientist.com is the world's leading marketplace for outsourced R&D. The marketplace simplifies R&D sourcing, saving time and money, reducing risk and providing access to the latest innovative tools and technologies. Scientist.com operates private enterprise marketplaces for most of the world’s major pharmaceutical companies, the Biotechnology Innovation Organization (BIO) and the US National Institutes of Health (NIH). Since its founding in 2007, Scientist.com has raised $32 million from Leerink Transformation Partners, 5AM Ventures and Heritage Provider Network among others.