Ghana, Kenya and Malawi to pilot GSK malaria vaccine from 2018

Ghana, Kenya and Malawi to pilot GSK malaria vaccine from 2018 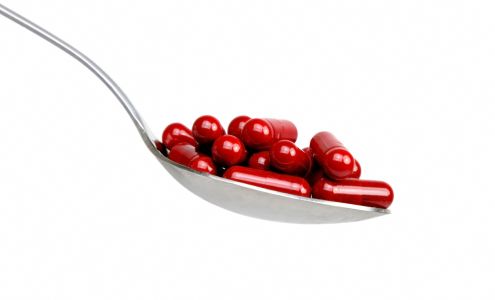 The injectable vaccine, called RTS,S or Mosquirix, was developed by British drugmaker GlaxoSmithKline to protect children from the most deadly form of malaria in Africa.

In clinical trials it proved only partially effective, and it needs to be given in a four-dose schedule, but is the first regulator-approved vaccine against the mosquito-borne disease.

WHO's African regional director said, "Information gathered in the pilot will help us make decisions on the wider use of this vaccine. Matshidiso Moeti, the "Combined with existing malaria interventions, such a vaccine would have the potential to save tens of thousands of lives in Africa."

The WHO pilot programme will assess whether the Mosquirix's protective effect in children aged 5 to 17 months can be replicated in real-life.

The WHO said, "Malawi, Kenya and Ghana were chosen for the pilot due to several factors, including having high rates of malaria as well as good malaria programmes, wide use of bed-nets, and well-functioning immunisation programmes."

Each of the three countries will decide on the districts and regions to be included in the pilots, the WHO said, with high malaria areas getting priority since these are where experts expect to see most benefit from the use of the vaccine.

RTS,S was developed by GSK in partnership with the non-profit PATH Malaria Vaccine Initiative and part-funded by the Bill & Melinda Gates Foundation.