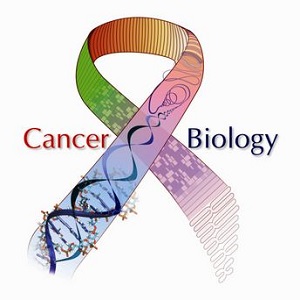 Cancer contributed to the highest number of deaths in Taipei

Singapore: The Taipei city government revealed shocking statistics in a recent study that claimed that cancer contributed to the highest number of deaths in the city, last year. The study noted that 66 percent of the total deaths in the city were due to chronic diseases.

The study showed that hypertension-related chronic ailments and kidney diseases had increased in the population accounting to more number of deaths.

It was noted that 4,919 Taipei residents were victims of cancer last year, equivalent to the death of one person every hour and 47 minutes. Though the rates have reduced marginally as compared to the previous year statistics, still cancer remains 'a major cause of worry' said the Taipei city government.