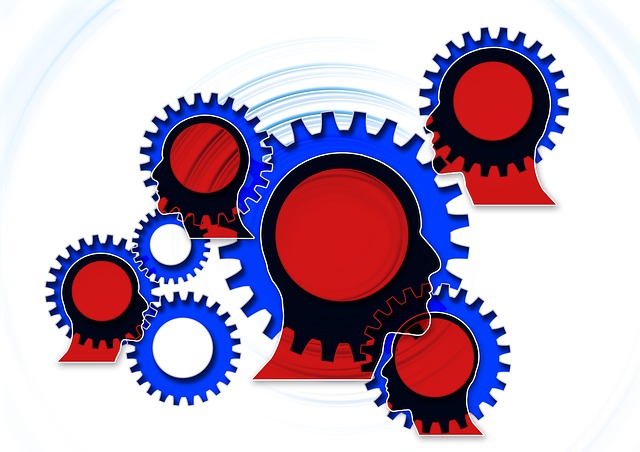 Lift lab's spoon is embedded with sensors in the handle, which senses the movement of a hand tremor

Singapore: Google's new acquisition, Lift Labs has manufactured a self-stabilizing spoon for neurological patients. The tech giant said in a statement that it plans to explore how Lift lab's technology can be utilized to help people with neurological disorders.

Lift Labs would be integrated into Google Life Sciences, which is a part of Google X, the company's long-term projects division.

"I hope that the Liftware spoon would be the beginning of a long road that could potentially lead to other technologies, such as adding in diagnostic tools that could monitor tremors over time," said Mr Andrew Conrad, head, Google Life Sciences.

Lift lab's spoon is embedded with sensors in the handle, which senses the movement of a hand tremor and triggers a tiny motor to move the head of the spoon in the opposite direction, keeping it relatively stable while the user eats.

Though, Google has recently made a number of investments in lifesciences companies and also launched Calico, a new venture to work on treatments for old-age related diseases, the company said that intense regulation of healthcare products will keep it from diving too far into the healthcare sector.