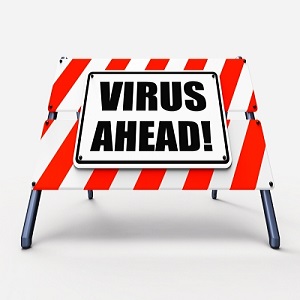 The largest ever outbreak of Ebola virus sweeps Africa

Singapore: In what is being described as the deadliest outbreak of any disease in history, Africa is gripped with the Ebola virus outbreak. It is unprecedented both in the number of cases and in its geographic scope.

It began with just a handful of cases in Guinea, Africa, in March, however soon the virus spread massively to other parts of Africa.

As per the recent WHO count, around 759 cases and 467 deaths have been reported from Guinea, Sierra Leone and Liberia in the African continent.

WHO has said that this was the largest outbreak of the virus both in terms of the number of cases and geographical spread. The health governing body warned that drastic action was needed to contain the disease.

WHO has dispatched teams of experts to the region and is holding talks this week with the health ministers from 11 countries, to evaluate the spread and to nail in measures to stop the deadly disease.

Experts fear that this current strain of Ebola can kill 90 percent of the infected.