Delayed vaccination timelines in Asia to cause cumulative losses of $1.7 B 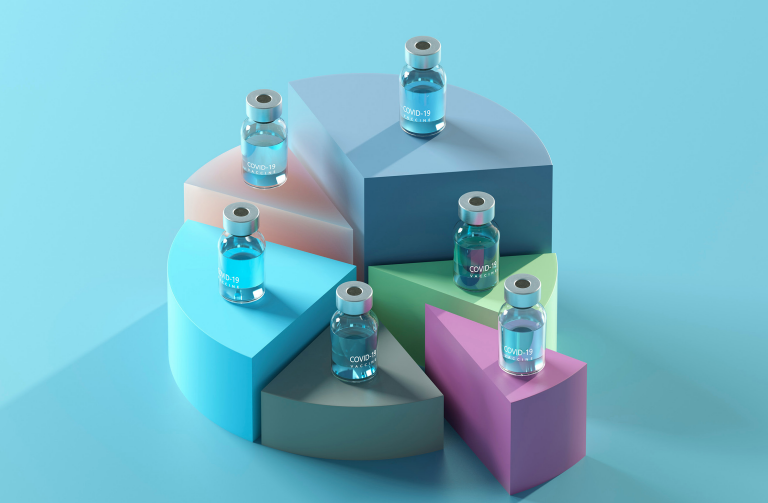 A new report by The Economist Intelligence Unit (The EIU) outlines economic, political, and geopolitical consequences of vaccine inequity.

A model built by The EIU shows that those countries that will not have vaccinated 60% of their population by mid-2022 will register GDP losses totalling $2.3 trillion in 2022-25.

Emerging countries will shoulder around two-thirds of these losses, further delaying their economic convergence towards advanced economies and fuelling poverty.

In absolute terms, Asia will be the continent most affected by delayed vaccination timelines (with cumulative losses of $1.7 billion). As a share of GDP, countries in sub-Saharan Africa register the highest losses (totalling 3% of the region’s forecast GDP in 2022-25).

Since the start of 2021, China and Russia have sent hundreds of millions of coronavirus jabs to emerging countries as part of a “vaccine diplomacy” operation. Eight months after they started, the results of these operations have been mixed. Despite aggressive media campaigns highlighting Russia’s commitment to coming to the rescue of developing countries, Russia’s vaccine diplomacy has, to date, been a failure.

By contrast, China’s vaccine diplomacy has been a success. Despite its huge population, the country has managed to vaccinate residents at a fast pace (China is on track to reach 70% immunisation by end 2021), while becoming the world’s largest exporter of vaccines.

But the lower efficacy rate of Chinese vaccines poses risks as most Western countries do not recognise inoculation with Chinese jabs. This will hinder travel, further widening the divide between richer and poorer economies.