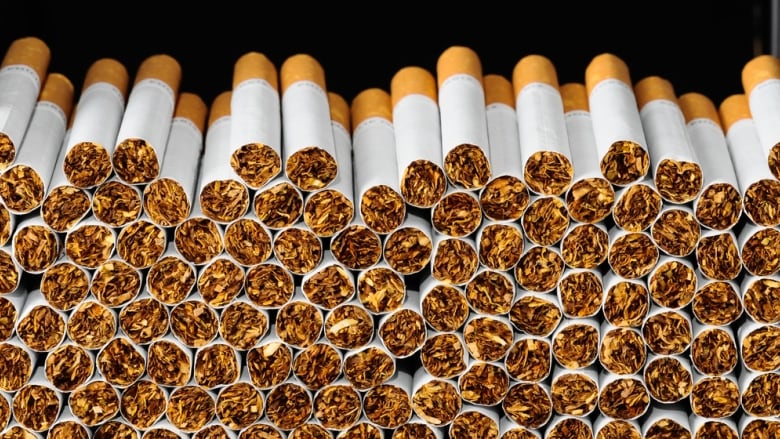 New research published in Tobacco Control shows transnational tobacco companies can increase their profits at the expense of national governments if policy makers do not increase tobacco taxes. The authors analyzed Taiwan’s cigarette market from 2009-2016 and found that the four leading international companies took advantage of low taxes to increase the prices of luxury cigarette brands, boosting overall profits by driving more consumers to cheaper cigarettes.

The research was conducted by experts at Taipei Medical University, China Medical University Hospital, National Health Research Institutes and the University of Bath in its partnership with STOP (Stopping Tobacco Organizations and Products), a global tobacco industry watchdog.

Researchers noted that in 2011, the four TTCs sold their premium brands in a range between NT$75 and NT$85; by 2016, these premium brands were all priced at about NTS$95.

“This study points to an important decision that governments have to make,” said Dr. Wayne Gao of the College of Public Health at Taipei Medial University, the study’s lead author. “Either allow increased profits for the tobacco industry, keeping them in business at the cost of the population’s overall health, or increase government revenue and improve the public health. There is no option in between.”

The toll of death and disease caused by tobacco smoking has declined globally. However, tobacco consumption remains a critical problem in Asia. Currently, about half the world’s male smokers live in three Asian countries: China, India, and Indonesia. Japan and Bangladesh also rank among the top 10 countries with the largest smoking populations.

In 2017, as this study was being conducted, the Taiwanese government increased the tobacco tax by 67% to 20 NT (0.6 USD) per pack of cigarettes. In contrast to similar price increases by the industry which only applied to higher-end brands, this tax-induced price increase was universal across all cigarette brands and segments. The outcome was a phenomenal success, with national cigarette consumption declining rapidly by 18%—from 1.72 billion packs in 2016 to 1.45 billion packs in 2018, representing the first significant decline in tobacco consumption in the last decade. The 37% increase in tax revenue (from1.82 billion USD to 2.4 billion USD) is being used to fund long-term care for the aging nation. Families with dependent elderly members who need long- term care have praised this policy change funded by increased taxes on tobacco products.